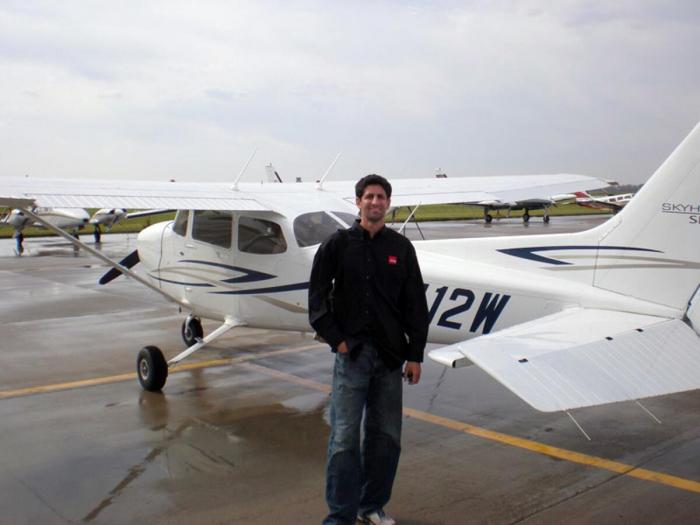 ” Work as desired in response to a single corporate task ” – a big change in India too: Information in the Finance Commission Report

New Delhi: The Finance Commission estimates that there are currently 77 lakh people in India employed in the gig economy who do the desired work at the desired time without working in a single company and this will increase to 2.35 crore by 2029-30.

The kick economy is the result of companies beginning to think that self-employment without restrictions and that it is enough to just pay someone who can do a particular job effectively. This is also called the Freelance Economy.

Statistics show that by 2027, 50 percent of the total workforce in the United States, or 8.6 million, will be kick workers. The number of kick workers in the UK has doubled in the last 3 years.

Growing economy in India too

India’s gig economy currently employs an estimated 77 lakh people. 2.35 crore, almost triple by 2029-30, according to a new report by the Finance Commission.

The report on India’s Booming Kick and Platform Economy states:

This is the first attempt to estimate the current size of kick workers. This is a report on the economy and job creation of individuals working outside the traditional employer-employee arrangement.

Kig workers make up the largest share of the retail and sales sector. About 27 lakhs. It is followed by 13 lakh in the transport sector. About 6.2 lakh people are employed on a kick basis in the manufacturing sector and 6.3 lakh in the finance and insurance sectors.

Of the current 77 lakh kick jobs, 31% are low-skilled and 47% are medium-skilled. Only 22% are classified as high-skilled jobs. 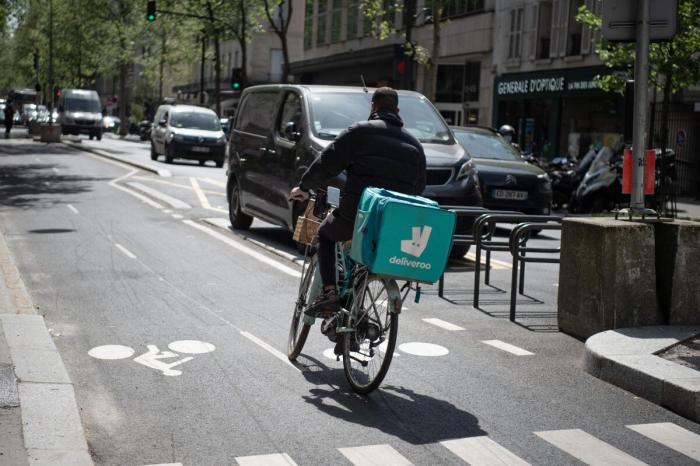 But the data show that the concentration of workers in the medium skills is gradually declining and the number of the low-skilled and high-skilled is increasing.

There is a need to use valuable knowledge resources to understand the potential of the industry and to conduct further research and analysis on kick and platform work.

Accelerate access to funding through products designed specifically for platform employees. There is a need to connect self-employed people who are in the business of selling their respective local and rural food items and to link street food with sites that help them sell their products to wider markets.

Thus stated in the statement.

New Delhi: The Finance Commission estimates that there are currently 77 lakh people in India employed in the gig economy who do the desired work at the desired time without working in a single company and this will increase to 2.35 crore by 2029-30. After the corona Pandemic the kick economy and kick work system […]

‘Reforms in Every Sphere Make Greater Space for People and Freedom’: PM

August 7, 9:18am: The Moment 750 Girls from Rural India Will Leave Their Mark in Space and Time

No Meetings in Week 1, No Political Talk: Peek Into Dalai Lama’s Month-Long Stay in Leh