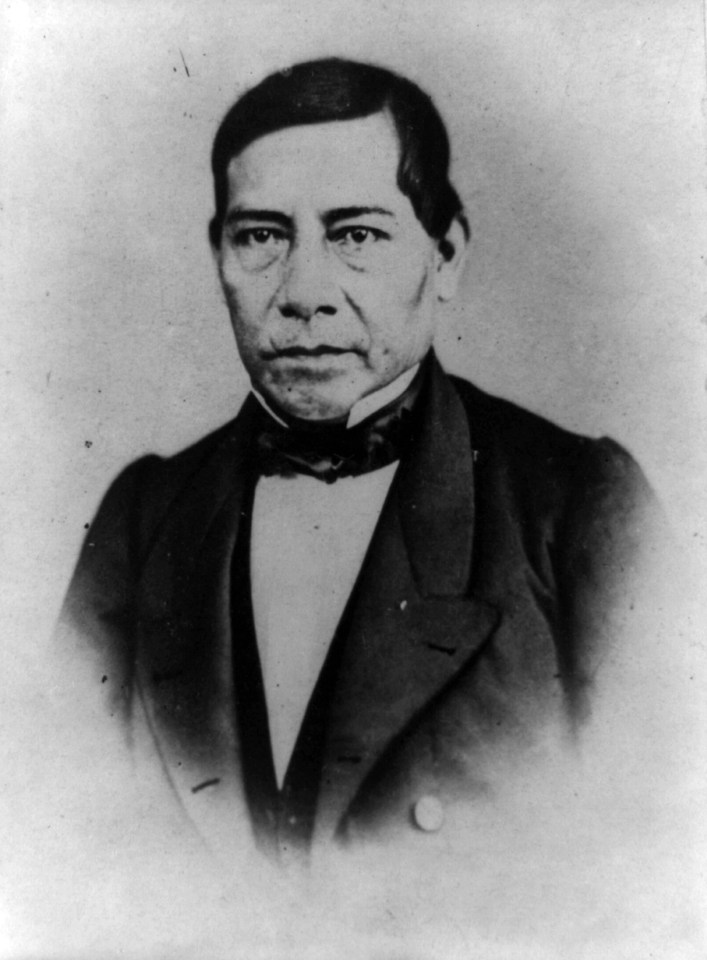 BENITO Juarez paved the way for Mexico’s democratic federal republic and helped the country’s modernization in the 19th century.

He fought to reform the government until his death, which eventually made him a national hero.

Born March 21, 1806, Benito Juarez was known as a Mexican liberal politician and lawyer.

At the time, he made history as Mexico’s first president of indigenous origin and helped shape the country into what we know today.

Read More on The US Sun 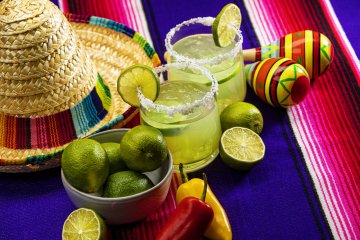 What to know about celebrating Cinco de Mayo in the US 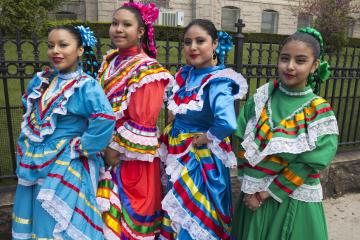 He first took office after conservative forces sent Mexico’s previous president into exile and were then elected president in 1861 and twice reelected, according to his Britannica bio.

Despite his popularity, Juarez lost support later on in his career after he suggested changing the constitution.

Today, Juarez is remembered for transforming his ideas into a reality, which eventually helped the country overcome the prevalent social attitudes toward his indigenous background.

Before his career, he obtained his education from the Oaxaca Institute of Arts and Sciences, which was later renamed the Benito Juárez Autonomous University of Oaxaca in his honor.

Before his death, Juarez was married to Margarita Maza.

Maza was famously known as the Former First Lady of Mexico and held the position until her death when she passed away from cancer.

Throughout their marriage, the couple welcomed 14 children together.

What was Benito Juarez’s cause of death?

Juarez passed away on July 18, 1872, while still serving his country in Mexico City.

His cause of death was later determined to be a massive heart attack.

Do you have a story for The US Sun team?

EXPLAINER: What might happen to 100s of Ukrainian POWs?

At least 20 dead in South African club; cause not yet known