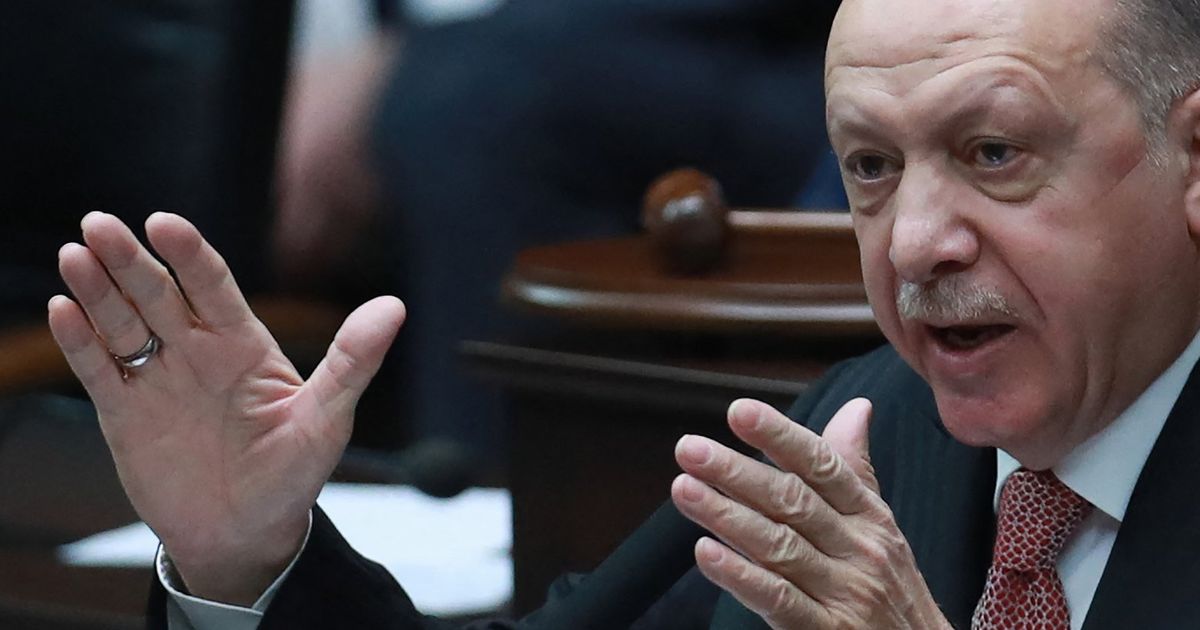 Turkey doesn’t favor Sweden and Finland joining NATO, President Recep Tayyip Erdogan said in Istanbul on Friday, potentially dashing the two countries’ hopes of a quick accession to the military alliance. Erdogan cited concerns over the presence of “terrorists” in both countries. A senior Turkish official later said Ankara wants Sweden and Finland to take a clear stand against …

There was just ’40 feet between the vice president and the mob’ on Jan. 6, Aguilar says