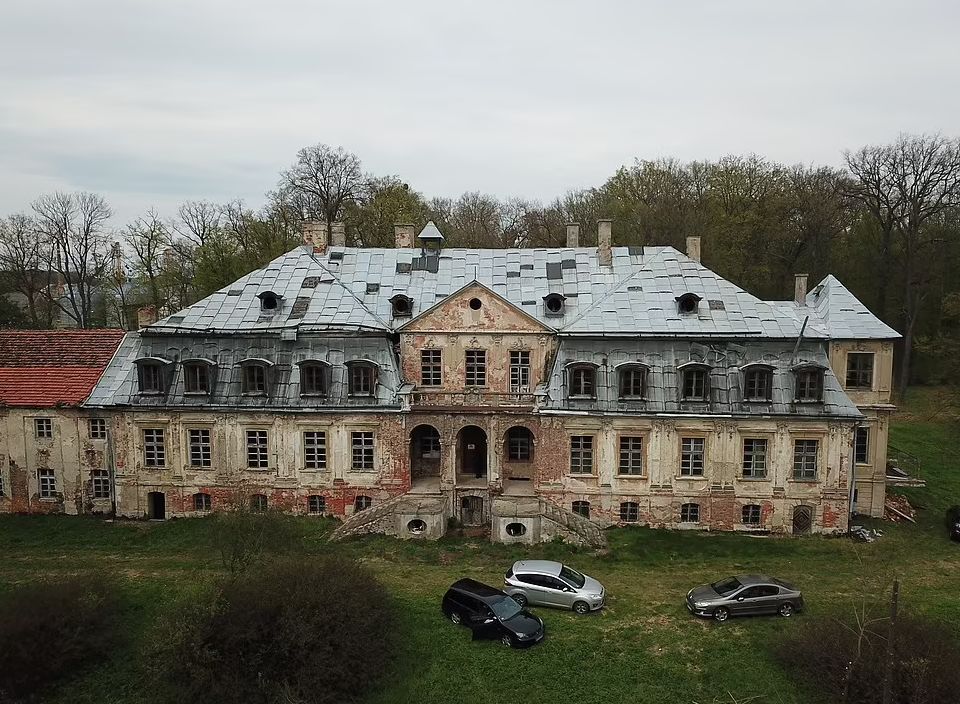 TREASURE hunters digging for Nazi gold have uncovered a four ton haul worth £200million in a secret SS brothel, it is claimed.

The gold is said to have been found in a metal canister which was lying 10ft below the surface of an 18th century palace close to Wroclaw in southern Poland.

Treasure hunters had been digging at the Minkowskie palace[/caption]

The dig which began in May last year at the Minkowskie palace which was used by Hitler’s SS as a brothel, is hoping to uncover 10 tons of Nazi gold along with other valuables in the grounds.

Gold-diggers, The Silesian Bridge Foundation, has said it had it found the canister using geo-radar after pinpointing the location with the help of an old SS diary, reports The First News.

Measuring between about 4ft and 5ft long and 20 inches in diameter, the hoard was uncovered in the palace conservatory.

Foundation head Roman Furmaniak said: “The shapes and colours show anomalies, in other words human interference in the ground.

READ MORE ON THE NAZIS 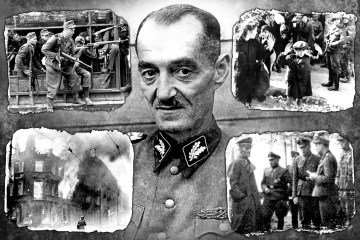 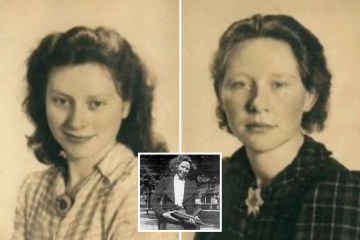 “Metal has a different density to earth, and this is shown as a darker colour in the images.”

He added that the description of the object and its location match the information contained in the war diary.

He said: “The first drill we made showed unnatural contortions on one side. We made a second probe and received the same result on the other side. A third probe struck an object.

“Our information says that this particular deposit was hidden by an SS officer called Von Stein.

“The SS planned to use it to re-establish agriculture in Ukraine to feed the new Reich.”


Twin schoolgirls, 11, found after going missing from their village home

SENT TO THEIR DEATH

The treasure is believed to have been stolen on the orders of SS boss Heinrich Himmler towards the end of WWII to set up a Fourth Reich.

It is thought to include the so-called ‘Gold of Breslau’ which went missing from police headquarters in what is now the nearby Polish city of Wrocław.

The Minkowskie palace is the first location that the foundation has searched.

According to the diary, an astonishing quantity of gold, art, valuables and religious artefacts were stashed away in safe hiding places across Lower Silesia to avoid them falling into the hands of the advancing Red Army.

The foundation says they identified the spot using secret documents and a treasure map that it received from the descendants of Waffen SS officers belonging to a secretive lodge that dates back over 1,000 years.

The cache of documents includes a wartime diary of an SS officer which identifies eleven locations of WWII treasure hidden in the last months of the war.

The Minkowskie palace is the first location that the foundation has searched.

The officer, named in the diary as Michaelis, was said to be the link between senior SS officers and local aristocrats who wanted help to protect their property from the Soviets.

Other deposits are said to contain gold coins, medals, jewellery and valuables deposited by wealthy people in the city to the local Nazi police for safekeeping.

The Silesian Bridge Foundation is now waiting for permission to raise the canister to the surface.

Permission also needs to be obtained from army sappers as the foundation says that the hiding place could have been boobytrapped by the SS.

The palace in Minkowskie is the first of 11 sites across Lower Silesia identified in the pencil-written pages of the diary held by the Foundation, which has taken out a 10-year-lease on the building.