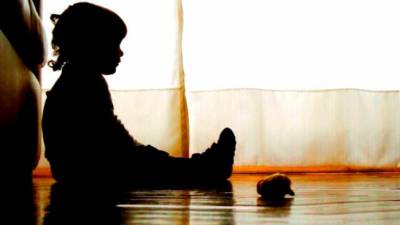 KUALA LUMPUR: A three-year-old boy was hurt in a case of suspected abuse by his guardian at a house in Pandan Perdana near here yesterday.

Ampang Jaya police chief ACP Mohamad Farouk Eshak said they received a report from an individual at 1 pm who heard the toddler crying at the house and saw injuries on the child’s face and body.

“The victim is now in stable condition and placed in the Ampang Hospital Pediatric Ward for further observation and treatment,“ he said in a statement today.

Mohamad Farouk said police are currently trying to trace the victim’s caretaker, a man in his 40s who was suspected of abusing the child.

According to him, investigations found that the suspect was a temporary guardian since last January because the toddler’s parents were serving a prison sentence for drug offences.

“Anyone with information on the incident is asked to contact the Ampang Jaya district police at 03-42892222 or any nearby police station,“ he said, adding that the case is being investigated under Section 31 (1) (a) of the Child Act 2001. – Bernama