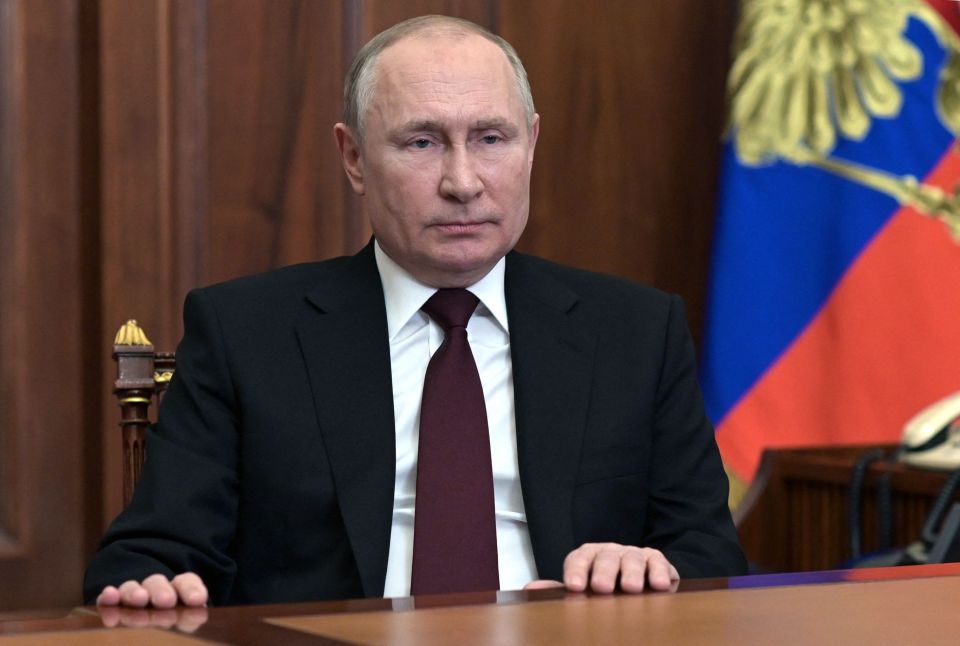 RUSSIA’S US ambassador has dropped hints about splits in the Kremlin hierarchy over the war in Ukraine amid coup rumours.

Envoy Anatoly Antonov said America is secretly giving Vladimir Putin – who an ex-Brit spy has claimed is “seriously ill” – the terms of negotiations to halt the fighting.

As Putin’s invasion continues to falter in the face of stiff Ukrainian resistance, Antonov, 67, has implied that some of the tyrant’s inner circle are ready to give up the fight.

He hinted that some inside the Kremlin’s power structure want to move back invading troops and even “repent” – while stressing he was not among those willing to capitulate.

It comes amid claims from Ukraine’s spy chief Major General Kyrylo Budanov that a coup to remove Putin from power is “already underway”.

Senior diplomat Antonov – seen as a hardliner – said: “The Americans are pushing us into negotiations, but with certain conditions. 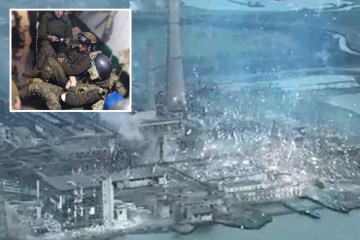 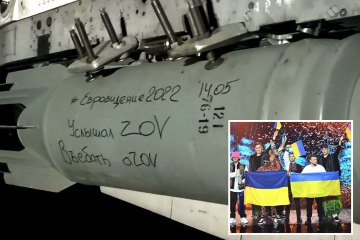 “I would specify three of them. First, to stop military action as part of the special military operation.

“Second, to move our troops back to where they were before 24 February.

“The third is ‘to repent for everything we have done’.”

Antonov told Russian State TV anchor Vladimir Solovyov: “Naturally we are saying firm and clear, and we are unambiguously sure of this – at least the Russian diplomats that work here there will be no such capitulation. Never.


I’m a benefits expert – apply for these four help schemes NOW and get £1,000s

“We are firmly convinced – and it would have been harder to work without this certainty – that all tasks set by the Supreme Commander-in-Chief will be fully completed.

“We will never surrender, and never go back.”

By saying “at least the Russian diplomats that work here” he appeared to hint that others were less certain of his “no capitulation” message.

The veteran ambassador failed to mention Putin by name, instead referring to him as the “Supreme Commander-in-Chief”.

It comes as former Brit spy Christopher Steele – who ran the Russia desk at MI6 in London from 2006 to 2009 – claims Putin is “seriously ill” amid ongoing rumours about the tyrant’s reporter ill health.

He told Sky News: “Certainly, from what we’re hearing from sources in Russia and elsewhere, is that Putin is, in fact, quite seriously ill.

“It’s not clear exactly what this illness is – whether it’s incurable or terminal, or whatever. But certainly, I think it’s part of the equation.”

Meanwhile, in other statements, Antonov has echoed other figures in the Russian elite that the current east-west confrontation with then West arming Ukraine could trigger nuclear war.

“The US is being drawn deeper and deeper into conflict with the most unpredictable consequences for relations between the two nuclear powers.”

He also claimed Russian diplomats faced threats of physical violence and that US intelligence agencies were seeking to make private contact with his envoys.

Since Russia invaded Ukraine on February 24, face-to-face meetings with US officials had ended, he said.

He added: “It’s like a besieged fortress. Basically, our embassy is operating in a hostile environment. Embassy employees are receiving threats, including threats of physical violence.

“Agents from US security services are hanging around outside the Russian embassy, handing out CIA and FBI phone numbers, which can be called to establish contact.”

The CIA and the FBI declined comment, Reuters reported.

Experiencing the tingling taboo of ASMR

EU leaders arrive in Ukraine for first visit since invasion