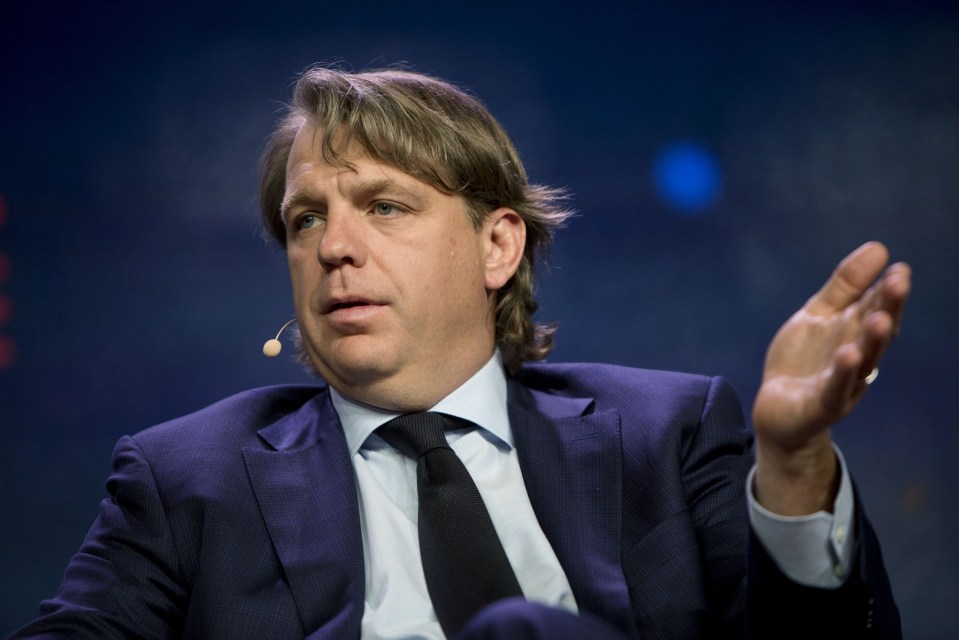 Todd Boehly’s ownership group have agreed to buy Chelsea from Roman Abramovich in a £4.25billion deal.

The takeover was announced by the Blues at 1:37am on Saturday morning and revealed completion is expected to be confirmed later in May.

Los Angeles Dodgers co-owner Boehly, who leads the consortium, has won the race to buy the Blues after the most public major sports franchise takeover in history.

“Chelsea Football Club can confirm that terms have been agreed for a new ownership group, led by Todd Boehly, Clearlake Capital, Mark Walter and Hansjorg Wyss, to acquire the club,” a Chelsea statement read.

“Of the total investment being made, £2.5billion will be applied to purchase the shares in the club, and such proceeds will be deposited into a frozen UK bank account with the intention to donate 100 per cent to charitable causes as confirmed by Roman Abramovich.

“UK Government approval will be required for the proceeds to be transferred from the frozen UK bank account.

“In addition the proposed new owners will commit £1.75billion in further investment for the benefit of the club.


Potter back on Tottenham’s radar with Conte future in doubt, but will cost £10m-plus

“This includes investments in Stamford Bridge, the academy, the women’s team and Kingsmeadow and continued funding for the Chelsea Foundation.

“The sale is expected to be complete in late May subject to all necessary regulatory approvals. More details will be provided at that time.”

It’s believed that Boehly is in London and will likely attend Chelsea’s home game with Wolves on Saturday afternoon, which you can hear live on talkSPORT 2.

The Boehly consortium is believed to have agreed to clauses that block the payment of dividends or management fees until 2032.

Meanwhile they will also be barred from selling any Chelsea shares for 10 years.

talkSPORT Bet Of The Day

How Rangers-Lightning series got to 2-2, and what comes next