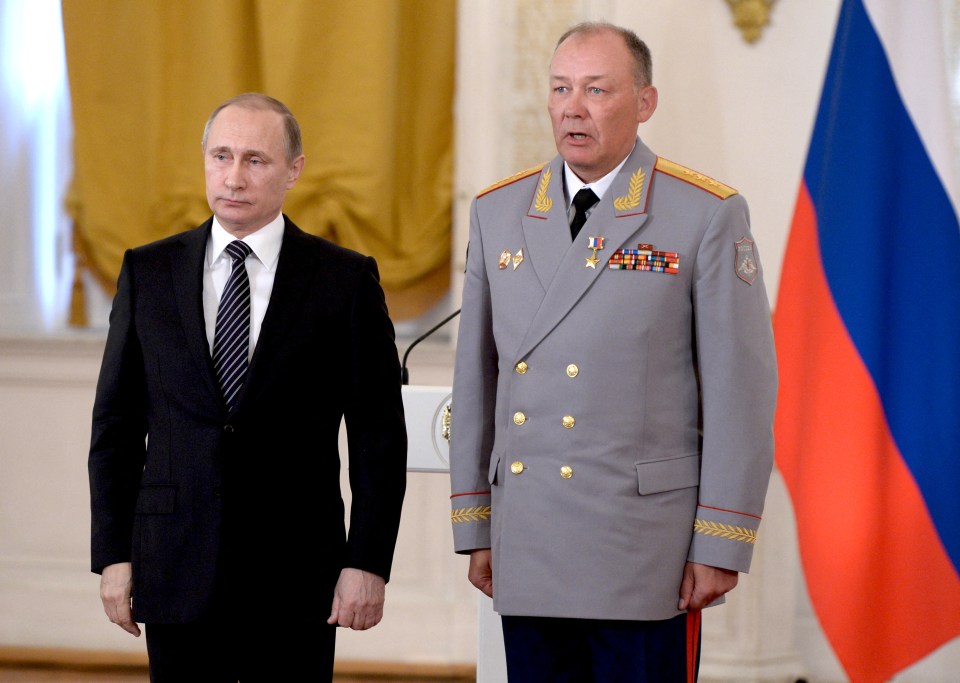 The move comes after Ukrainian forces were told to withdraw from the south-eastern city of Severodonetsk to regroup and limit casualties.

He could be replaced by Sergei Surovikin — dogged by corruption and brutality claims in his 30-year career.

This comes amid fears Vladimir Putin may be purging his inner circle after four recent “suicides” of gas industry executives linked to the tyrant.

In April, the suicides were labelled “suspicious” by Russian sources including a former FSB colonel on the Telegram messaging channel.

On February 25, the day after the Ukraine war started, the body of Alexander Tyulakov, 61, a senior Gazprom financial and security official at deputy general director level, was discovered by his lover.


PM’s son pushed ‘brilliant’ student, 21, to her death from window at spy school