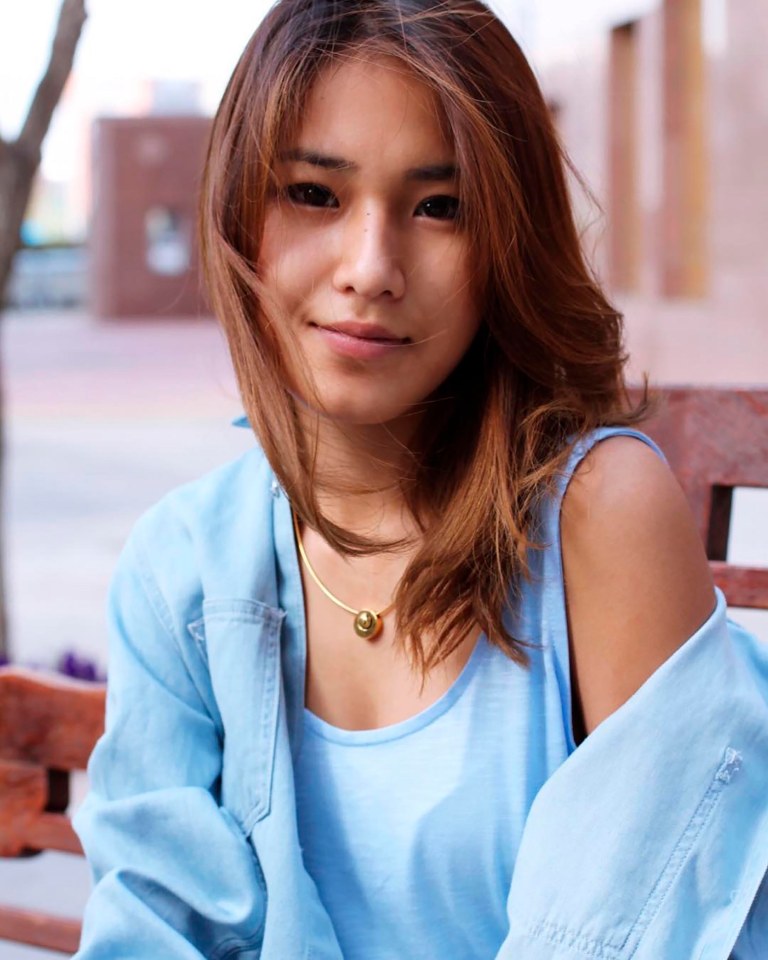 THE son of a prime minister pushed his girlfriend to her death out of a fourth-floor window at a leading Russian university which trains spies and diplomats.

Murtuz Medzhidov, 26, murdered “brilliant student” Tomiris Baysafa, 21, pushing her 40ft to her death through a window, a court found.

He has been jailed for 13 years in a strict regime prison colony.

The incident happened back in April 2018 when the 21-year-old suffered multiple fractures following the fall.

Police launched an investigation as the student died a few weeks later.

The verdict came after a campaign for justice by the dead girl’s mother who had protested at Russia’s judicial “lawlessness” when a year ago Medzhidov was acquitted. 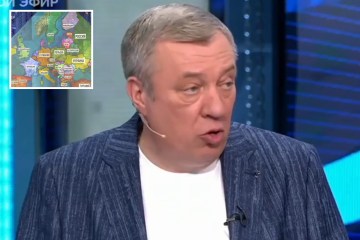 The judge in the initial trial was seen as “extremely supportive” of Medzhidov – son of an influential ex-prime minister of oil-and-gas region Dagestan, Mukhtar Medzhidov.

The grieving mother Zhanna Akhmetova, 42, had complained that her daughter had been traduced as “an absolutely sick psycho-emotional person”, and compelling forensic evidence had been ignored.

She had appealed for justice to the presidents of Russia and her native Kazakhstan, Vladimir Putin and Kassym-Jomart Tokayev.

A jury at a retrial behind closed doors unanimously found Medzhidov guilty of murder at Moscow State Institute of International Relations (MGIMO), where diplomats and spies are trained.


Free cash worth up to £2,050 if you DON’T qualify for cost of living payment

The mother had turned detective to meticulously gather forensic evidence in the case.

But she claimed the original court hearing was biased against her daughter.

Detailed expert forensic evidence on how “he hit her, wrung her arm and threw from the window” was ignored, as was the result of a polygraph test on the accused.

Her legal team claimed the respected institute has acted to avoid a conviction for murder on its premises.

“I would not wish this on anyone. Not ever.

“My child was taken away from me and now this girl, who cannot protect herself, is covered with such dirt as I could never imagine.”

The court was “a pit of lawlessness,” she added. After the retrial, she posted: “GUILTY”.

The 26-year-old was found guilty of murder[/caption]

Gasps, tears and fear: Inside a Texas abortion clinic the moment Roe was overturned

French women push to cement abortion rights after US ruling