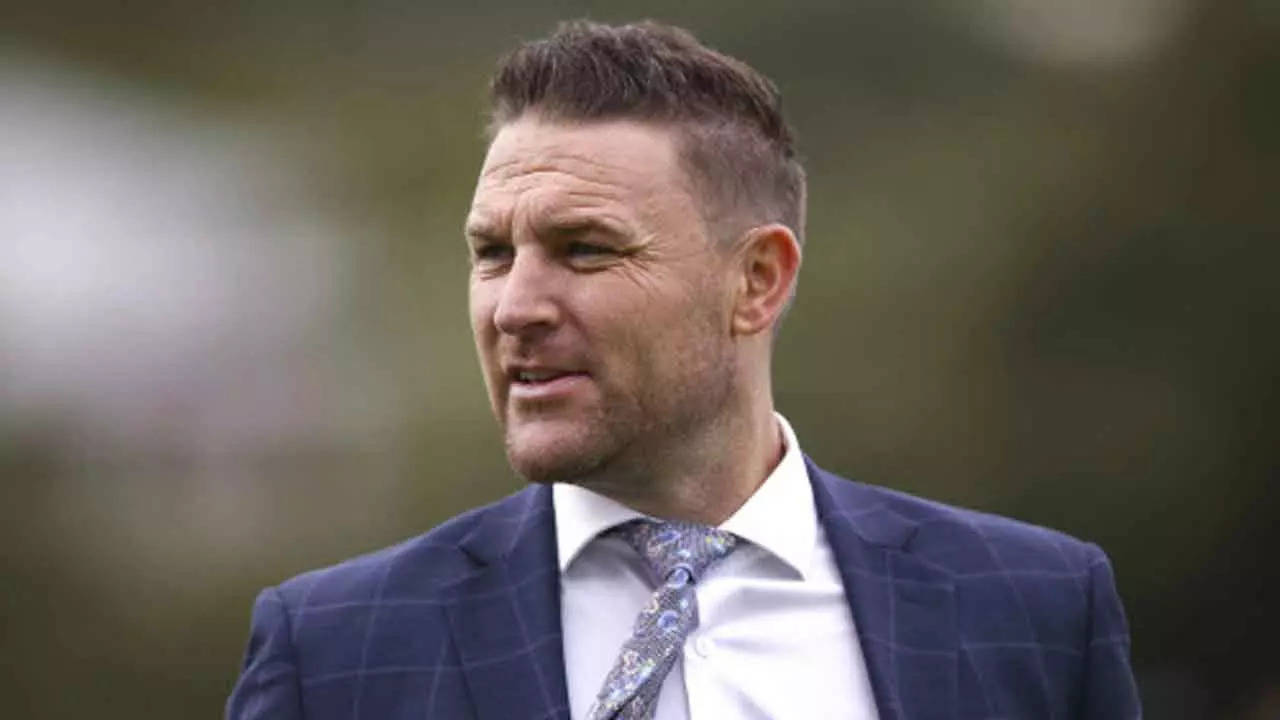 Former New Zealand captain Brendon McCullum has been appointed head coach of England’s Test team, the country’s cricket board (ECB) said on Thursday. McCullum replaced Chris Silverwood who left the role in February after England were thrashed 4-0 in the Ashes in Australia, with Paul Collingwood stepping in as a caretaker coach.

India vs the world: The biggest power hitters in T20I cricket currently

Wimbledon 2022: Rafael Nadal Survives Scare To Move Into Second Round