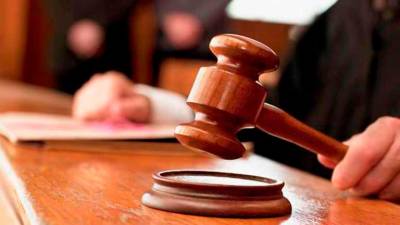 PETALING JAYA: A 58-year-old man who sexually abused his granddaughter was sentenced to 10 years’ jail and two strokes of the rotan by the Kota Kinabalu Sessions Court.

According to a report by NST, the man pleaded guilty before judge Noor Hafizah Mohd Salim to committing the offence against the 14-year-old victim between 12pm on July 23 and 10am on July 27, at a house in Manggatal.

He was charged under Section 14(a) of the Child Sexual Offences Act 2017 read with Section 16(1) of the same act (for offences in which an accused has a family relationship with the victim and was entrusted to protect the victim).

The man was sentenced to eight years’ jail from the date of his arrest on July 31 for the sexual assault offence.

The court also handed another two years in jail including two strokes of the rotan for the offence under Section 16(1).

According to the facts of the case, the incident happened when the accused asked his granddaughter to massage him.

During that time, the accused suddenly put his hand inside her shirt and touched her breasts, back and thighs.

Deputy public prosecutor Nur Faezah Jafry prosecuted while the man was not represented.

MoE should work with groups from different backgrounds to move forward: Radzi

My life, liberty and right to fair hearing at stake, says Najib

Earthquake in Mentawai damages buildings, including a church