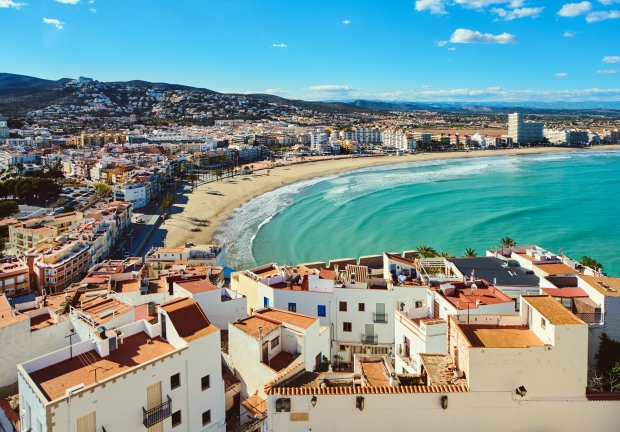 Male tourist, 28, ‘raped by 2 men’ after being dragged into old riverbed in Spanish holiday hotspot

A MALE tourist was allegedly raped by two men after being dragged towards an old riverbed while visiting a Spanish holiday hotspot.

The 28-year-old man told cops he was attacked on the last night of his break on the east coast city of Valencia.

The incident is said to have occurred on an old riverbed after he agreed to go for a walk with two men he had met in the city’s emblematic neighbourhood of El Carmen.

Police are hunting two men “of Arabic origin with a French accent” who spoke only a few words of English.

One local report said the holidaymaker had told officers his clothes were torn from him before he was forced to have sex during the stroll.

The same report said a doctor who examined him at Valencia’s La Fe Hospital found injuries consistent with a rape during an examination.

National Police in Valencia could not be reached yesterday morning for comment about the June 18 early hours incident, which has only just been made public.

No arrests are believed to have yet been made.

El Carmen is in the centre of Valencia’s old town called the Ciutat Vella.

It is described on travel websites as a lively place during the day and an ideal place at night to go out for dinner, tapas, or a drink at one of the many local music bars and discos.

Christopher Meyer, British envoy to U.S. amid buildup to Iraq War, dies at 78

A.I. Predicts the Shape of Nearly Every Protein Known to Science

WHO To Share Vaccines To Stop Monkeypox Amid Inequity Fears