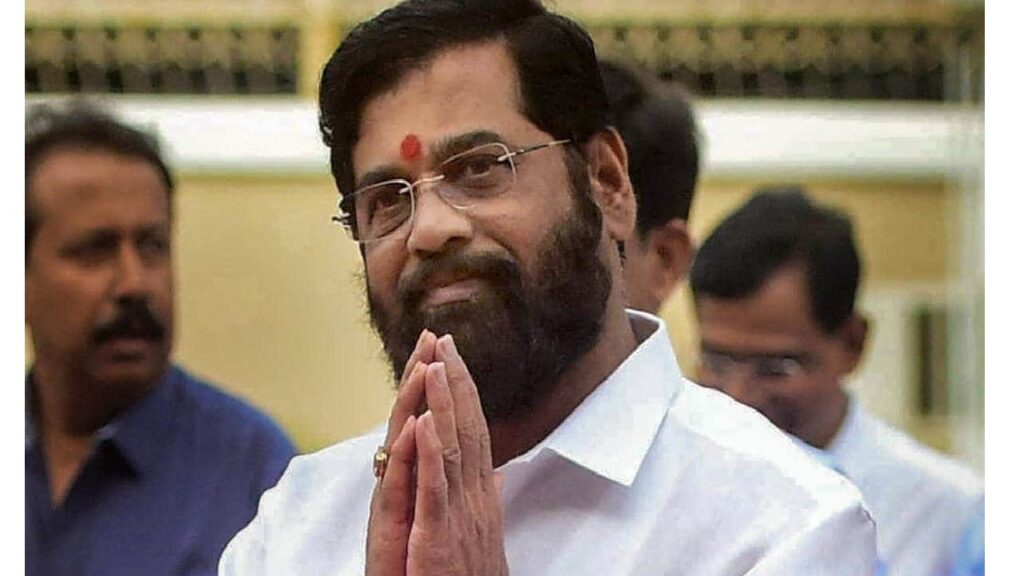 Amid the ongoing political crisis in Maharashtra, Shiv Sena MLA Eknath Shinde sent a letter to chief minister Uddhav Thackeray, Maharashtra Home Minister, and the state DGP for malicious withdrawal of security of family members of the 38 MLAs.

In the letter, Shinde said the government is responsible for protecting the MLAs and their families. Shinde further wrote that they are currently sitting MLAs, however, the security provided to them at their residence and their families as per the protocol had been illegally and unlawfully withdrawn, as an act of revenge.

Shinde called it a sinister move to break the MLAs’ resolve and arm-twist them to give in to the demands of the Maha Vikas Agadhi (MVA) government consisting of the NCP and INC goons.

Home Minister Dilip Walse-Patil clarified that the chief minister or home department had not ordered the withdrawal of any MLA’s security.

Home Minister Dilip Walse-Patil clarified that the chief minister or home department had not ordered the withdrawal of any MLA’s security.

Another record for Cherrapunji; 972 mm rainfall in a day

High On Green: Unique Wine That’s Sure to Give You a Taste of Broccoli