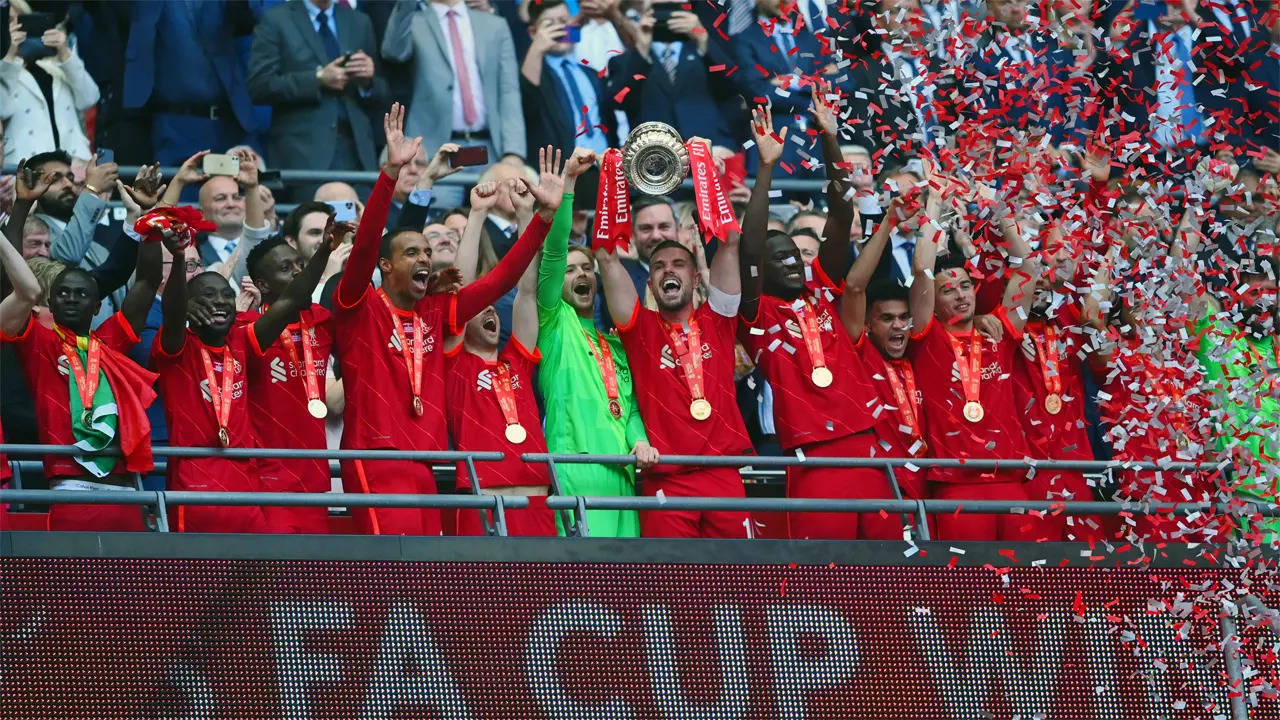 Liverpool won an absorbing English FA Cup final on Saturday as they prevailed 6-5 in a penalty shootout after the Wembley showpiece somehow ended 0-0 after extra time. It was a carbon copy of the League Cup final in February, which Liverpool won 11-10 on penalties after that game also finished goalless.

“Captain Who Has Impressed Me The Most Is…”: Virender Sehwag Picks This Rookie Skipper Ahead Of Veterans

Iron fist in a velvet glove — the Swiatek way