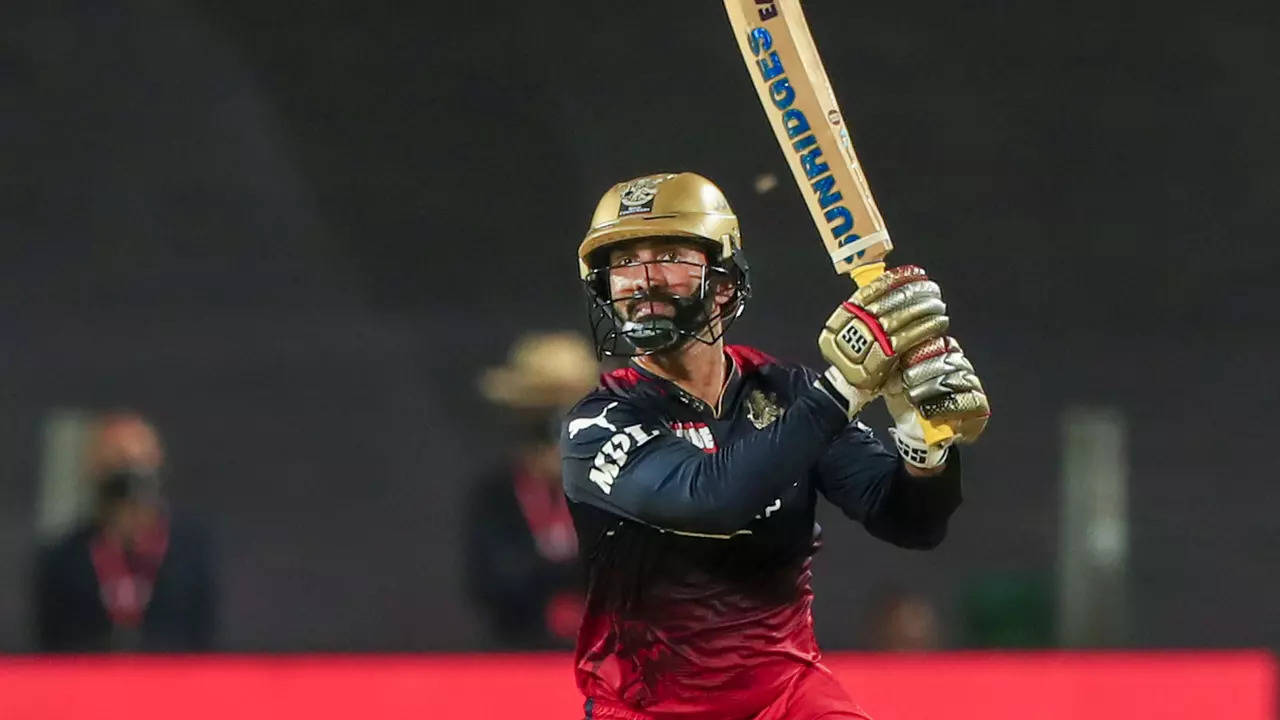 I would select Karthik in T20 WC squad if given chance to be selector: Harbhajan

Former Indian off-spinner Harbhajan Singh said that Royal Challengers Bangalore’s wicketkeeper batter Dinesh Karthik is one of the best finishers during the ongoing season of the Indian Premier League and he would select him in the squad for the upcoming T20 World Cup in Australia if given a chance of being a selector.

What’s next for the Sixers after being eliminated by the Heat? I SPEAK FOR YOURSELF

Kyrie Irving Wants the Nets, but Do the Nets Want Him?