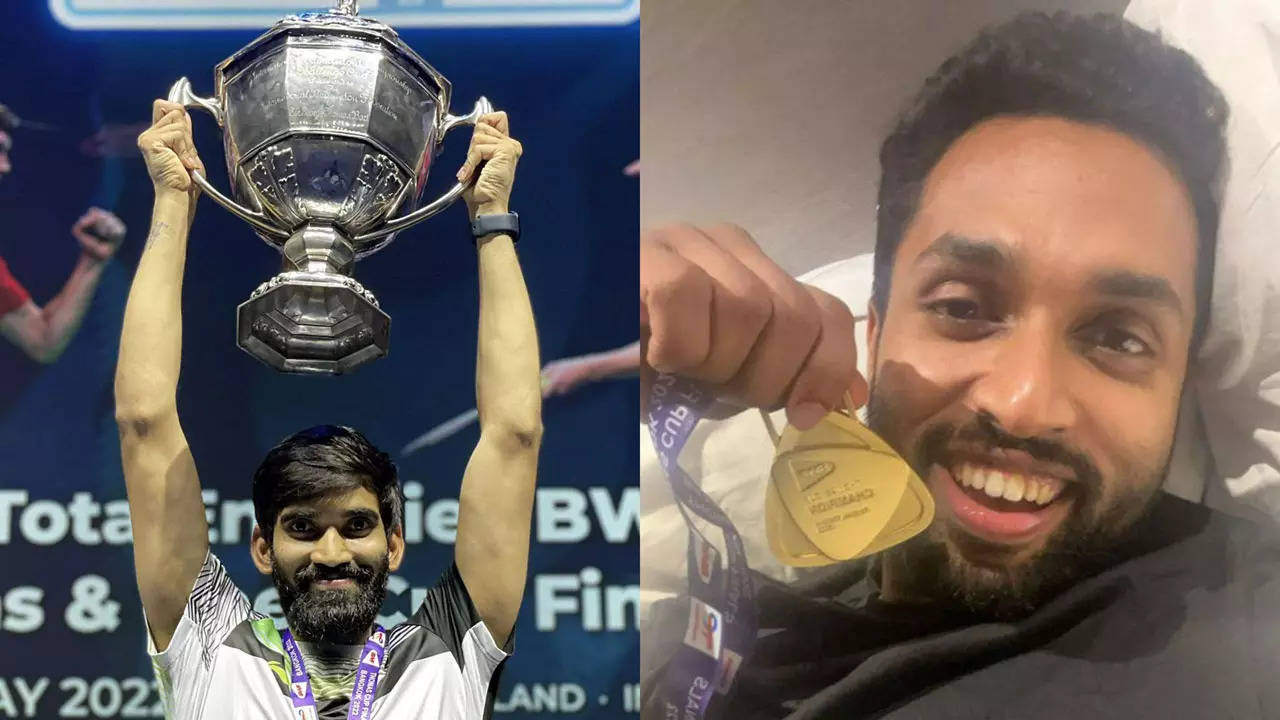 How Srikanth & Prannoy proved ‘Zen masters’ of India’s Thomas Cup triumph
Srikanth showed more than a glimpse of his 2017 form. He won all his six singles matches. Prannoy too did not let any of his opponents go past him, winning all the five singles matches that he played. But what those performances did off the court was equally important. The duo commanded respect from the younger lot, whose belief soared and the bond with the two ‘Zen masters’ grew stronger.

IPL 2022, CSK Predicted XI vs RCB: Will Rajvardhan Hangargekar Get A Chance?