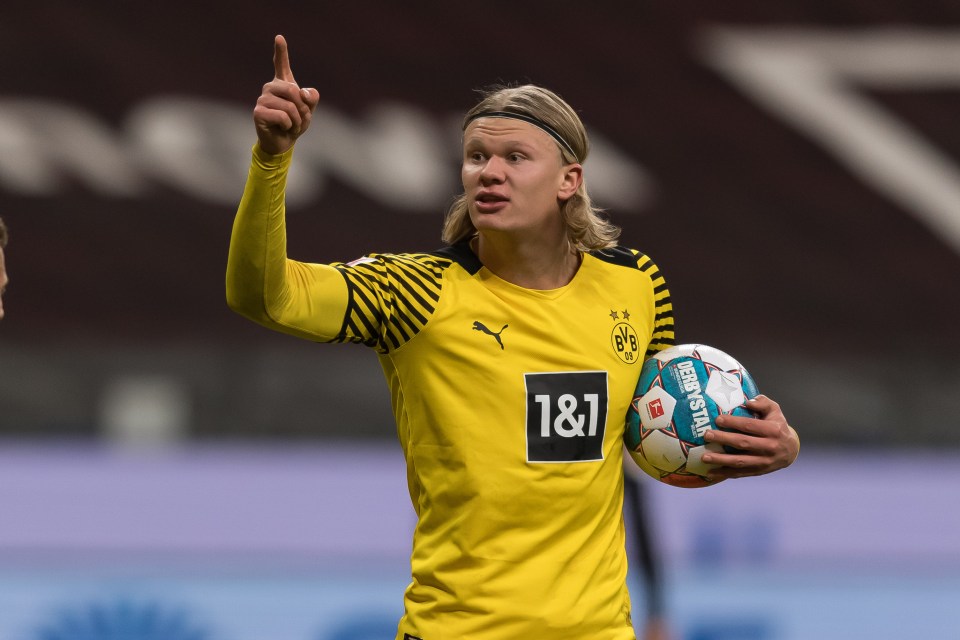 The Premier League will have a new mega-money star next season following Manchester City’s swoop for Erling Haaland.

City have been after a new striker for several years and now have their man, triggering Haaland’s £51million release clause at Borussia Dortmund.

That represents something of a bargain given Haaland’s quality but City will certainly need to pay big bucks to the Norwegian.

The Etihad giants will hand the 21-year-old a long-term deal on £375,000-a-week and that will put him among the top earners in the Premier League.

Highest-paid players in the Premier League


Arsenal have numerous injury doubts ahead of the north London derby

“Good player, good player,” Klopp said on City signing Haaland. “But City was never and never will be a team that wins games because of one player.

“They have a specific way to play and I think Erling will realise all of a sudden that he will score a lot of goals on the second post… he will love that.

Rangnick said: “We will have to speak about it between us; with Erik, myself and the board.

“Cristiano has another year of contract and it’s also important to see and find out what Cristiano wants to do and see if he wants to stay.

“I haven’t been able to speak with Erik so far and it doesn’t make sense to speak about it [Ronaldo’ future] right now.”

The inside story of how Man City signed Haaland

Celtics Strike First in Finals by Rallying Past Warriors

Dybala in, Paredes out for Argentina friendly against Italy