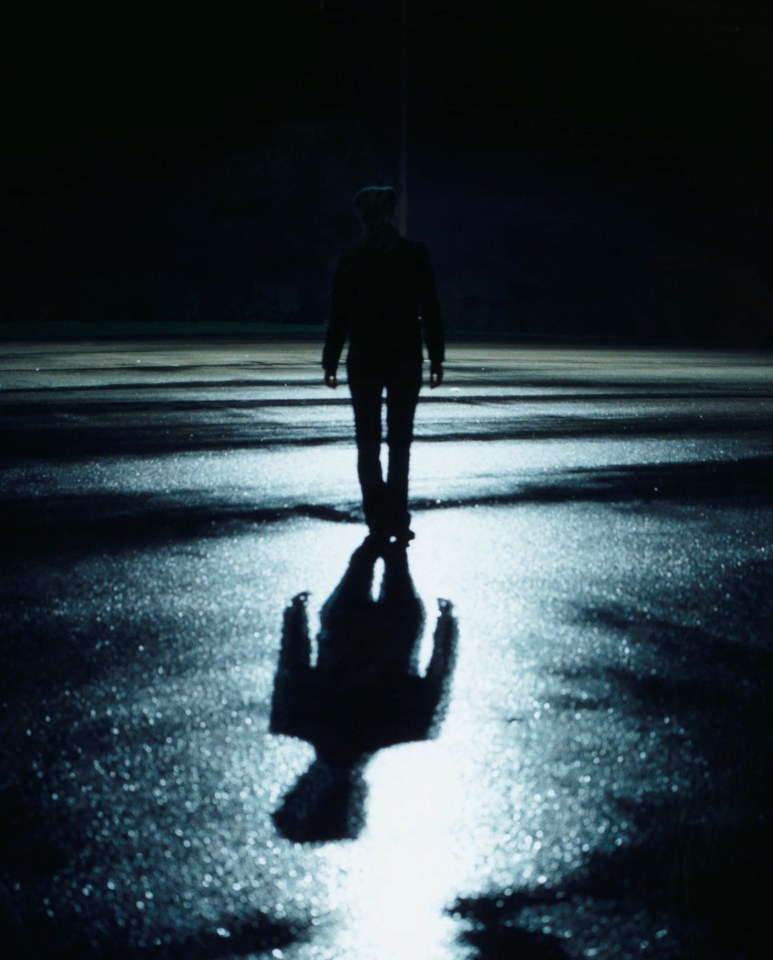 COPS have launched a global hunt for the ruthless UK-linked hitman dubbed the “Bits & Pieces killer” who injects his victims with chemicals to prolong their agony.

The psycho hitman who got his nickname for the way he slaughters his victims is feared to be behind 38 gruesome murders, police said.

The sick killer – who is yet to be identified in the press – injects his victims with a blood-thickening serum so they don’t bleed to death while he slowly kills them.

The UK’s National Crime Agency, Interpol and the US Drug Enforcement Agency (DEA) are all on the hunt for the ruthless assassin.

He is said to be a “go-to” contract killer in Spain, Holland and Dubai with links to UK armed forces and Irish terrorists.

Insiders believe he has escaped being collared as he may also be a high-ranking security services informant, according to the Mirror.

A source told the news outlet: “He’s a key member of a crime syndicate and his name has been mentioned in connection with 38 murders both in the UK and abroad.

“He managed to evade justice. Either he must be providing knockout information on top-level targets or he’s a lucky man. I suspect the former.”

The hitman was the prime suspect in a cold-case killing of mechanic Laurence Winstanley in 1988.

Winstanley’s charred and mutilated body was found wrapped in a curtain and weighed down with a pickaxe in Baitings Reservoir, near Ripponden, West Yorks.


Thousands of households to get £150 free cash next week

DAME IN A DAY


I could’ve spoken to Wills all day, says Deborah James as she gets Damehood

The 23-year-old had been shot in the head.

The killer is also linked to the murder of Bolton bouncer Graeme Boardman, 35, in Spain in the 1990s.

Doyle said the killer was “well-built” and wore “an ­expensive lightweight suit”.

“He exuded confidence, was friendly and witty,” he added.

The mobster, who has written a memoir, claims the man uses maiming techniques perfected by Eastern European gangsters and often sends grisly phone footage to rivals.

My partner is so lazy I have to leave money in loo roll holder, but it works

The Nation Crime Agency said: “The agency does not routinely confirm or deny the identities of subjects of interest.”

Here’s why people are still flipping out on airliners