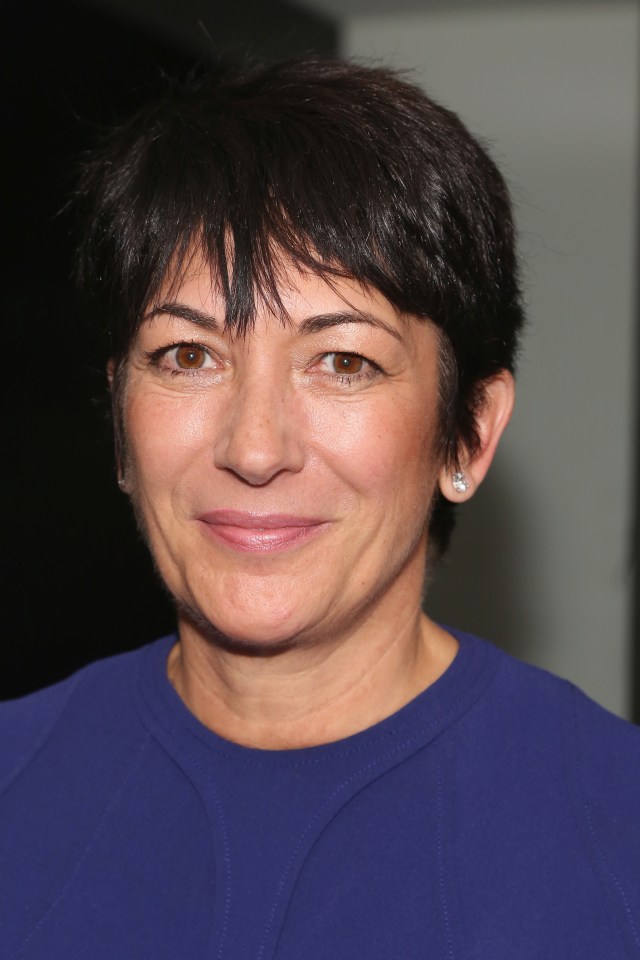 GHISLAINE Maxwell has been placed on suicide watch and was forced to wear a special ‘smock’ in solitary confinement ahead of her sentencing.

The 60-year-old socialite is set to find out this week how long she will be kept behind bars.

Maxwell who was found guilty of sex trafficking and grooming last year is due to be sentenced on Wednesday at a federal court in Manhattan and prosecutors have requested she should serve the 30 years.

And now just days before the sentencing, her lawyer has said in a court filing that his client has been placed on suicide watch, the Insider reported.

Bobbi Sternheim submitted a letter to US District Judge Alison Nathan on Saturday emphasising her client “is not suicidal”.

Sternheim claimed Maxwell was “abruptly removed”  from the general population and placed in solitary confinement “without having conducted a psychological evaluation and without justification.”

She added that Maxwell was given to wear a “suicide smock,”  a large piece of thick, tough fabric that can’t be cut, torn, twisted, or otherwise fashioned into a noose.

Sternheim added she would seek to move the sentencing if Maxwell remains on suicide watch.

“If Ms. Maxwell remains on suicide watch, is prohibited from reviewing legal materials prior to sentencing, becomes sleep-deprived, and is denied sufficient time to meet with and confer with counsel, we will be formally moving on Monday for an adjournment,” Sternheim wrote.

A lawyer has said the three women who Maxwell was convicted of sex trafficking and grooming for Jeffrey Epstein are merely the “tip of the iceberg”.

Is that you Ma’am?


Glastonbury moment goes viral as the ‘queen’ is ‘spotted’ in crowd

Lisa Bloom said there are dozens more victims and called on them to come forward so Maxwell dies in prison.

Meanwhile, Maxwell, who is held in the Metropolitan Detention Centre in Brooklyn, New York, is doing everything in her power to reduce her sentence as she claims she is a victim.

Her lawyers have claimed she is a vulnerable woman whose difficult childhood led to her being exploited by billionaire financier Epstein.

They have pleaded with the judge not to punish her as a “proxy for Epstein”.

Her lawyers are calling for a maximum of five years and argued she has faced death threats and has been held in “degrading” conditions.

It comes as earlier this week victim Annie Farmer spoke about how the infamous photo of Prince Andrew with his arm around a then-teenage Virginia left her in shock.

Is that you Ma’am?

Glastonbury moment goes viral as the ‘queen’ is ‘spotted’ in crowd

The 6 things you are wearing that make you look cheap, according to a fashion expert

In an impact statement ahead of the New York court hearing, Ms Farmer said: “I remember sitting at my desk in a Houston hospital physically shaking after seeing the photo of Maxwell with Virginia Giuffre and Prince Andrew because it became clear to me how their scheme had continued.”

The snap shows Andrew at Maxwell’s London townhouse in 2001 as Maxwell grins behind them.