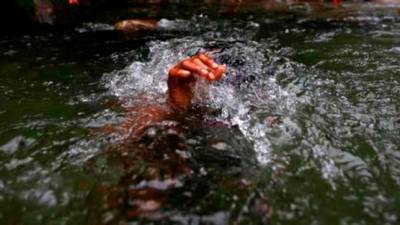 KUALA TERENGGANU: A fisherman is feared to have drowned after falling into the sea in Chendering waters, here, this morning.

In the 5.30am incident, the victim, T Razali Wok, 74, from Kampung Raja, Chendering, was believed to have fallen into the sea while returning from a squid-jigging trip with three friends including the skipper.

Terengganu Maritime director, Maritime Captain Muhammad Suffi Ramli said the disappearance of the victim was only discovered by his friends at a distance of four nautical miles from the Chendering base.

“Upon receiving the report, the Maritime Rescue Sub-Center (MRSC) has activated a search and rescue operation using the Perkasa 1234 boat.

“Efforts to locate the victim are being actively carried out,” he said in a statement today.

Following the incident, Muhammad Suffi advised the public, especially the maritime community to prioritise safety by always wearing a life jacket while at sea. – Bernama

Sri Lanka crisis and the weight of Chinese loans