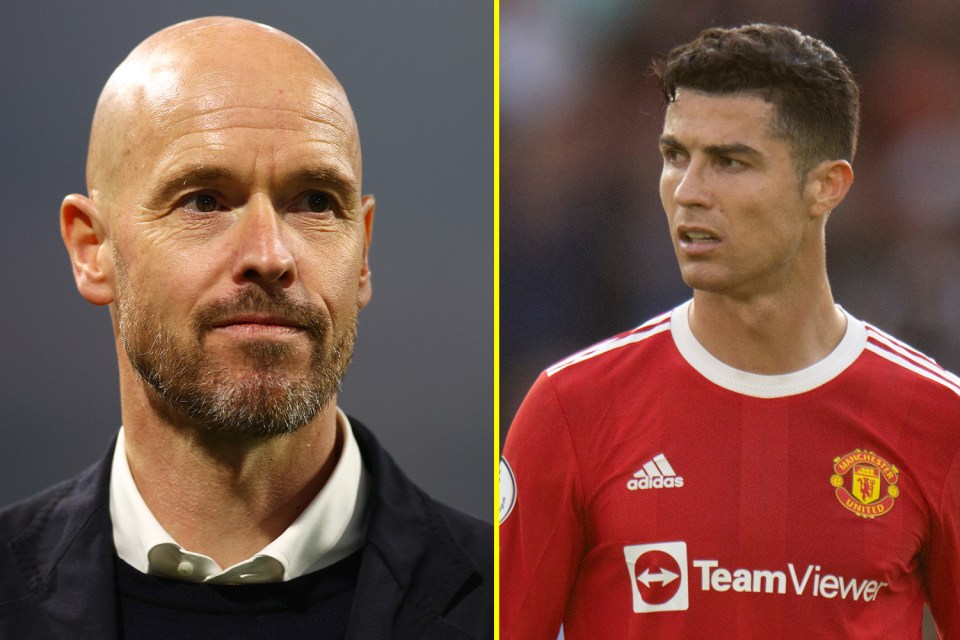 Cristiano Ronaldo believes that Erik ten Hag will need time to be a success at Manchester United, but believes that they can challenge for trophies next season.

The Red Devils have confirmed the appointment of the Dutch head coach on a long-term deal and will welcome him following the end of the season when he leaves his current club, Ajax.

Ten Hag faces a huge challenge at Old Trafford as he looks to get United firing on the pitch after a disastrous season in the Premier League, while also galvanizing the squad off it as he tackles reports of unrest in the first team squad.

One player who could have a key role to play next term is Ronaldo, and according to the 37-year-old, things need to change at the club.

Speaking to United’s official website, Ronaldo said: “What I know about him is he did a fantastic job for Ajax, that he’s an experienced coach.

“But we need to give him time. Things need to change the way he wants.

“We are happy and excited, not only as players, but the supporters as well.

“I wish him the best and let’s believe that, next year, we are going to win trophies.”

Carlton Cole was discussing United’s future under teg Hag during his appearance on The Sports Bar and believes that it could take five years to address the ‘virus’ in the dressing room.

He said: “The players than Man United have at their disposal have not done well for them.

“You can’t just look at the players, it’s about the management, but even higher up still it’s in the boardrooms.

“They haven’t set the culture at the club in terms of managers. It’s been like a revolving door since Sir Alex Ferguson and they’ve not been able to settle down.

“It starts from there and then what you buy on the pitch turns into results.

“They’ve got some of those things sorted, but how long is this going to take? If it’s a five-year project it’s going to take two or three windows to get the players in and also to get them out, because that’s the most important bit.

The players in that changing room could be a virus.”

Why Chase Elliott’s Nashville win is a big one for the No. 9 team