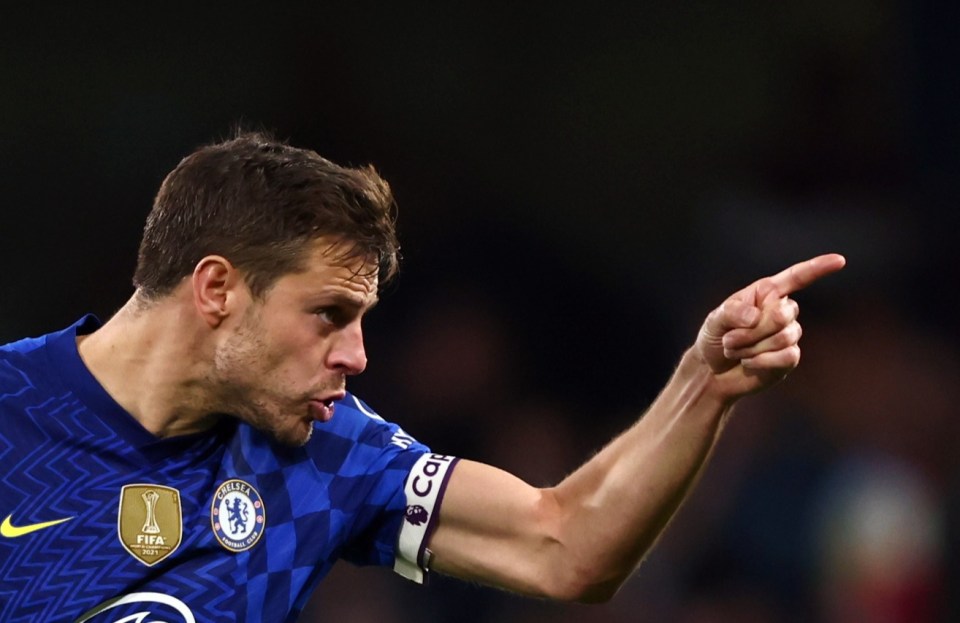 Cesar Azpilicueta is hoping to use Chelsea’s Carabao Cup disappointment as fuel when they face Liverpool in the FA Cup final.

Thomas Tuchel’s side have already faced the Reds in one showpiece event this term, in a match that saw them miss out on the trophy after losing 11-10 on penalties at Wembley.

With the Blues out of contention in both the Premier League and in Europe, the FA Cup final is their last chance to pick up another trophy before the end of the campaign.

The west London side have had a decent 12 months by anyone’s standards, with last season’s Champions League victory seeing them given the chance to win the European Super Cup and the Club World Cup, both of which they managed successfully.

But ahead of the game at Wembley – a clash that will be broadcast live on talkSPORT – Azpilicueta is determined to see his side come out on top against Jurgen Klopp’s team.

Speaking to Tony Cascarino for Weekend Sport Breakfast, he said: “When you lose you want to get back and have the chance to win.

“It’s true that it’s the same opposition, it’s Liverpool again and when you arrive in the final there are two teams and you want to be on the winning side. You want to win it.

“It doesn’t matter who you play, you want to get your hands on the trophy.

Most read in FA Cup


Tuchel almost spits out water after being asked for Haaland advice

“In the League Cup final we were close and we lost it on penalties but now we have the chance to win, so we will make the most of it.”

Despite already having two trophies in the cabinet, Azpilicueta says that they’re determined to come out victorious to set the tone for what they hope will be an improved campaign next term.

He said: “We look at ourselves and we want to win the FA Cup. It’s true that we won the European Super Cup, the Club World Cup for the first time in our history and now we have the chance to be in the FA Cup final.

“Of course, ending the season with three trophies and a spot in the Champions League would be good.

“We wanted more because when you’re the Champions League winners you want to hold your trophy because the experience we had was amazing and we wanted to repeat it, but unfortunately we couldn’t make it.

“In the Premier League we’ve been at the top of the table for some time but we were not consistent enough to keep it and we are disappointed in that side.

“Next season we’ll work to get closer to both competitions because I think we have the potential to do it.”

The full interview with Cesar Azpilicueta will be broadcast live on Weekend Sports Breakfast, with full FA Cup final coverage from Wembley also live on talkSPORT with build-up starting at 1pm.

‘Her whole body was seizing’: Diamond DeShields and the comeback no one knew about

How should the Lakers handle their relationship with Klutch Sports? I THE HERD