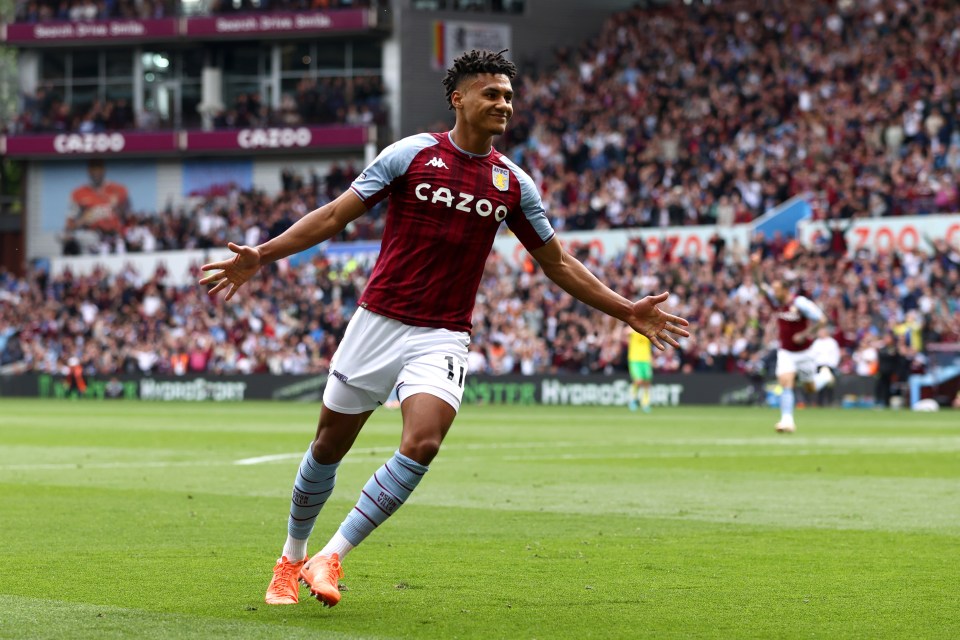 The Quadruple dream is fading following Manchester City’s epic win over Newcastle, Liverpool MUST be at their best for the remaining fixtures.

However Aston Villa boss Steven Gerrard will be looking to put a dent in his former club’s Premier League title dreams, most likely with star player, Ollie Watkins.

Watkins is no stranger to Liverpool, as he scored more league goals against the Merseyside club than he has any other side (4), netting a hat-trick in this exact fixture last season.

Will Gerrard ruin Liverpool’s chances to lifting the silverware or can Klopp find victory at Villa Park?

talkSPORT EDGE takes a look at the all important numbers…

Most read in edge


How the Premier League title race between could be decided by a playoff!

Celtics flip the script, bully their way to Game 3 win

South Africa could prove a handful for India