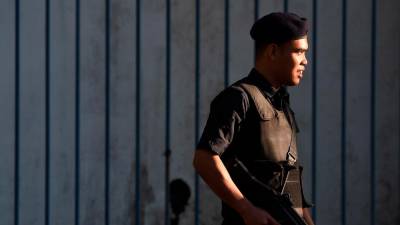 PETALING JAYA: Former senator Siti Aishah Shaik Ismail has been summoned by Federal Police headquarters over her viral TikTok video clip addressing the removal of subsidies by the government.

According to a report by Free Malaysia Today, the former senator said she was initially asked to go to the police headquarters on Monday to make a statement.

However, she requested an interview date after Hari Raya Aidiladha, to which the police agreed.

Last week, it was reported that Perak police Datuk chief Mior Faridalathrash Wahid said that Siti Aishah, 39, had a statement recorded from her by an officer from the Malaysian Communications and Multimedia Commission (MCMC) for the purpose of investigation.