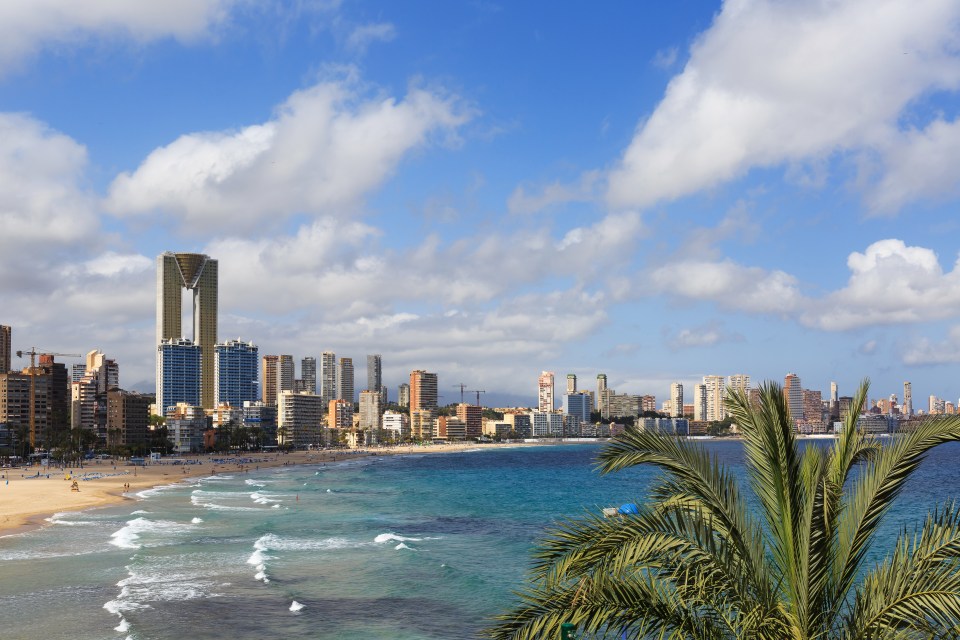 A BRIT woman has been found shot dead in her Costa Blanca home as cops hunt down the suspected gunman.

The victim’s body was discovered just after 6.30pm on Wednesday after police were called to the property in Elche near Alicante.

The victim’s body was discovered just after 6.30pm on Wednesday after police were called to the property in Elche near Alicante[/caption]

Detectives have confirmed she was a British 80-year-old pensioner and have said they are treating it as murder.

Local reports said the unnamed woman had been shot at least three times at her home on a residential estate called Urbanizacion Torre Azul between Elche and the nearby town of Torrellano.

Police are understood to have increased patrols in the area  after complaints from some locals about an increase in the number of break-ins.

Worried neighbours are thought to have called police who found her body after a plumber went round for an arranged visit and got no answer when he knocked on the front door.

Well-placed sources have said the victim had lived alone for several years after the death of her husband.

It is not yet clear if her next-of-kin have been informed. 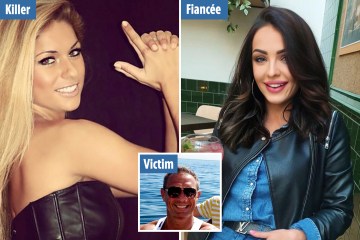 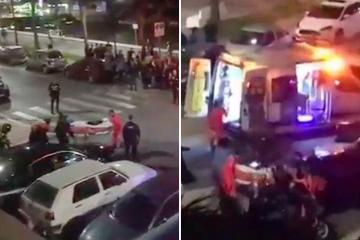 “The alarm was raised around 6.30pm yesterday/on Wednesday.
“She was 80 years old and lived alone.

“No arrests have yet been made and the investigation is ongoing. We are not in a position to discuss the possible motive at this stage.”

A source close to the investigation said the possibility she was shot by intruders in a violent burglary had not been ruled out.

However, one local unconfirmed report said investigators were not satisfied that was the case from initial inquiries.

Police have not confirmed if anything was missing from the crime scene.


Passengers terrified as untrained pilot forced to turn back mid-flight


My abusive ex told my kids I no longer wanted them, says Ruth Dodsworth

The gunshot wounds the victim suffered are thought to have been fired from close range, and had been killed shortly before she was found dead.

One neighbour told Spanish press two strangers – he assumed to be a couple – dressed in black had been seen walking on the residential estate on Wednesday afternoon but was unable to offer any more information.

He said: “I wasn’t able to leave my house yesterday because I’ve got a problem with my leg. The dead woman lived alone. I knew her from sight.”

A post-mortem is due to take place in Alicante in the coming hours.

No arrests have yet been made.

Nikolai Patrushev: ‘Villain’ poised to take over as ‘ill’ Putin has life-saving surgery