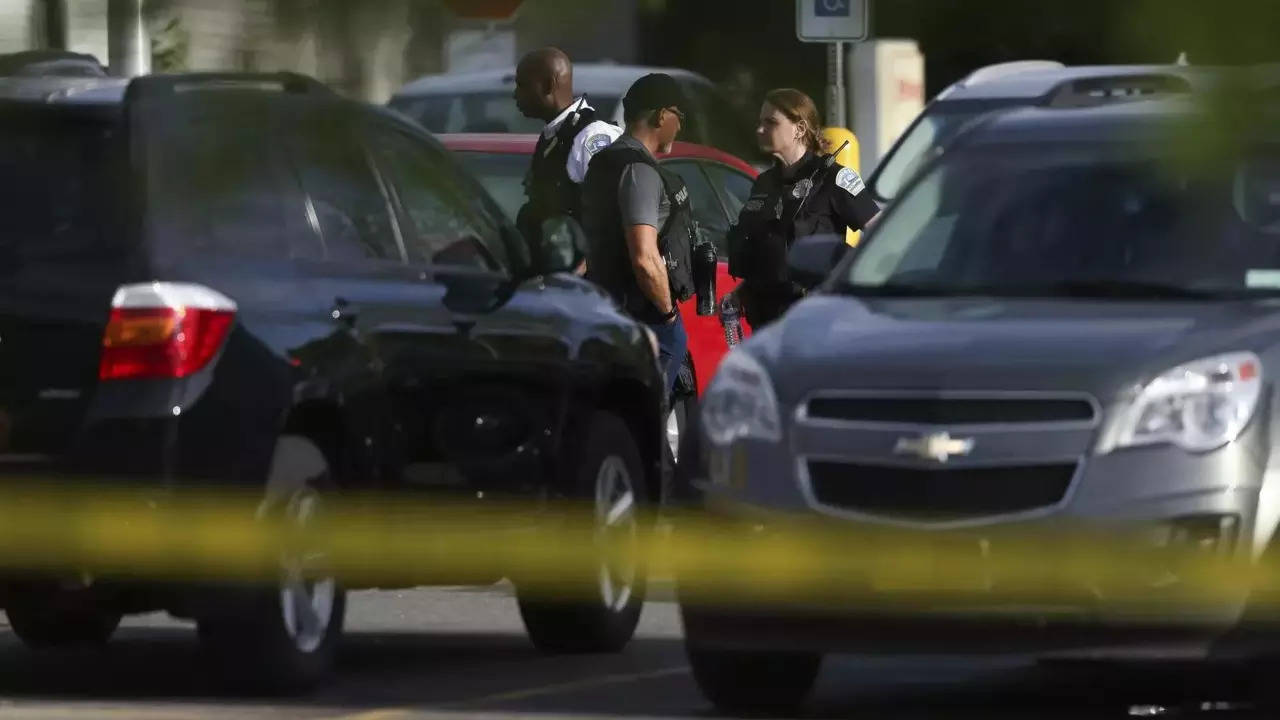 A white 18-year-old wearing military gear and livestreaming with a helmet camera opened fire with a rifle at a supermarket in Buffalo, killing 10 people and wounding three others Saturday in what authorities described as “racially motived violent extremism.” Police said he shot 11 Black and two white victims before surrendering to authorities in a rampage he broadcast live on the streaming platform Twitch.

Japanese, Vietnamese leaders reject use of force in Ukraine