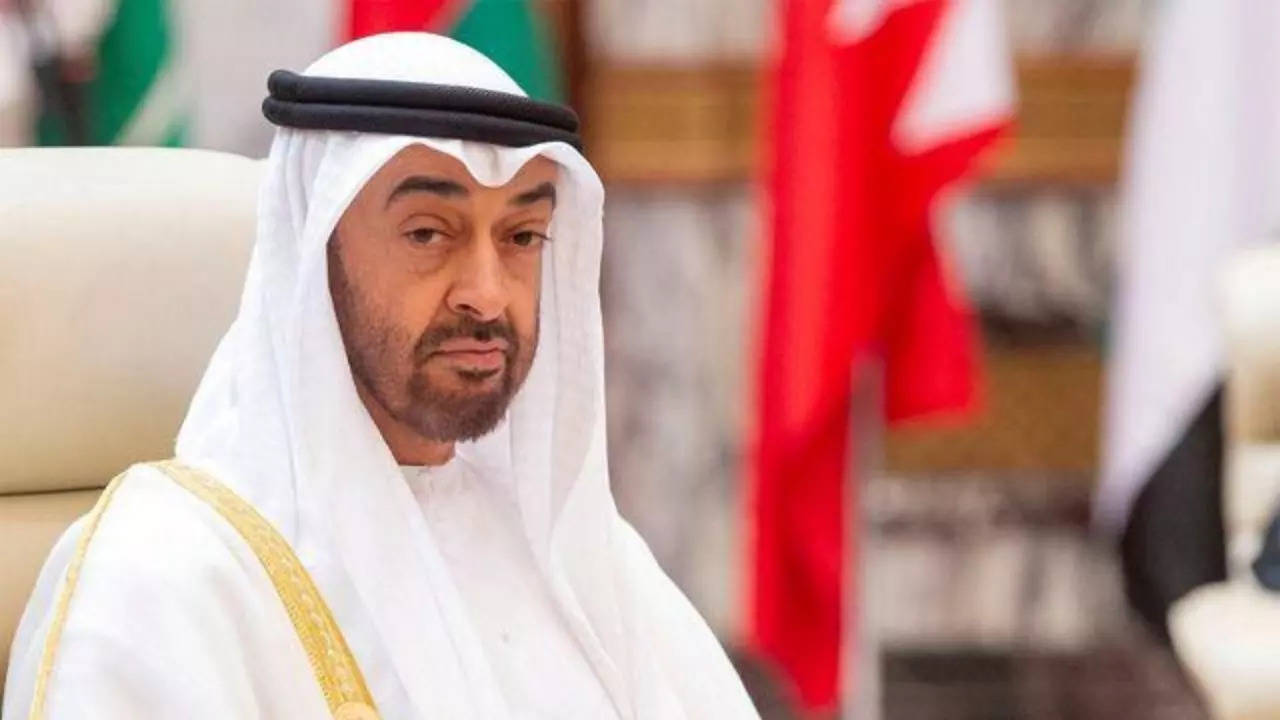 Rulers in the United Arab Emirates announced Saturday that they unanimously appointed Sheikh Mohammed bin Zayed Al Nahyan as the president of this hereditarily ruled nation on the Arabian Peninsula. The state-run WAM news agency said the rulers of the country’s seven sheikhdoms made the decision at a meeting held in Al Mushrif Palace in Abu Dhabi.