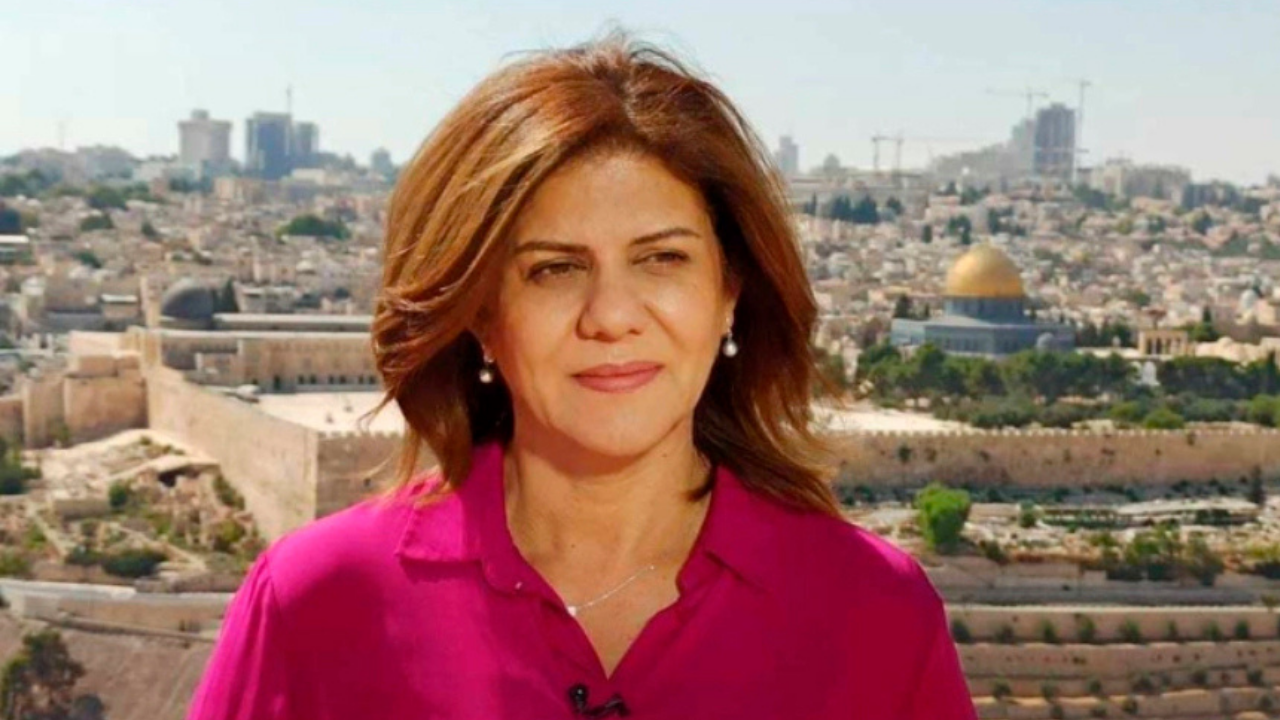 Israel: Initial probe into reporter’s death is inconclusive
In a statement Friday, issued as Shireen Abu Akleh was to be laid to rest in Jerusalem, the military said it was unable to determine who fired the fatal shot during a military raid in the occupied West Bank town of Jenin two days earlier. It said Palestinian gunmen were active in the area and fired repeatedly towards an Israeli military vehicle about 200 meters (yards) from where she was hit.

Trump’s pressure campaign on Pence is focus of third hearing on Jan. 6 insurrection