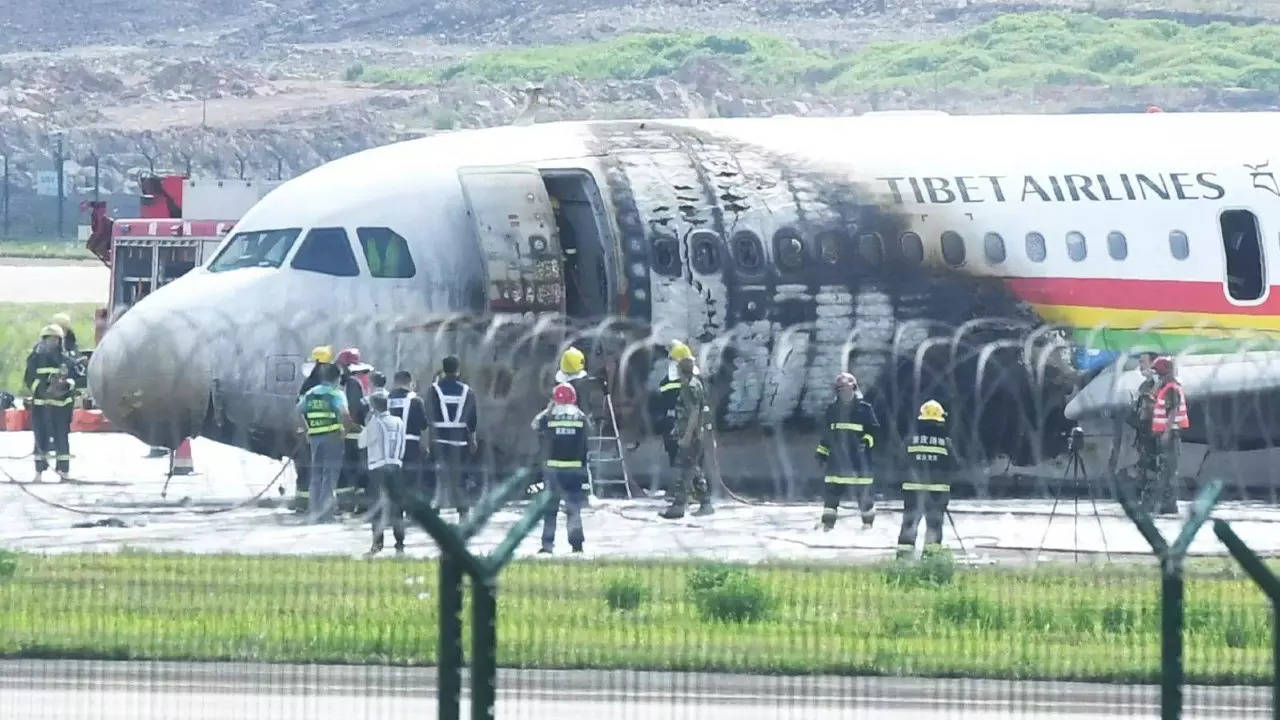 A passenger plane of China’s Tibet Airlines with 122 people onboard veered off the runway and caught fire while taking off in the country’s southwest Chongqing city on Thursday. All the people aboard the plane were evacuated and the injured were rushed to a nearby hospital for treatment. The number of casualties was not known immediately, state-run China Global Television Network (CGTN) reported

US sees risk of Covid supply rationing without more funds

From wheat to gas, Russia still has levers to pull on global economy

How different is Joe Biden’s ‘pivot to Asia’ from predecessors?