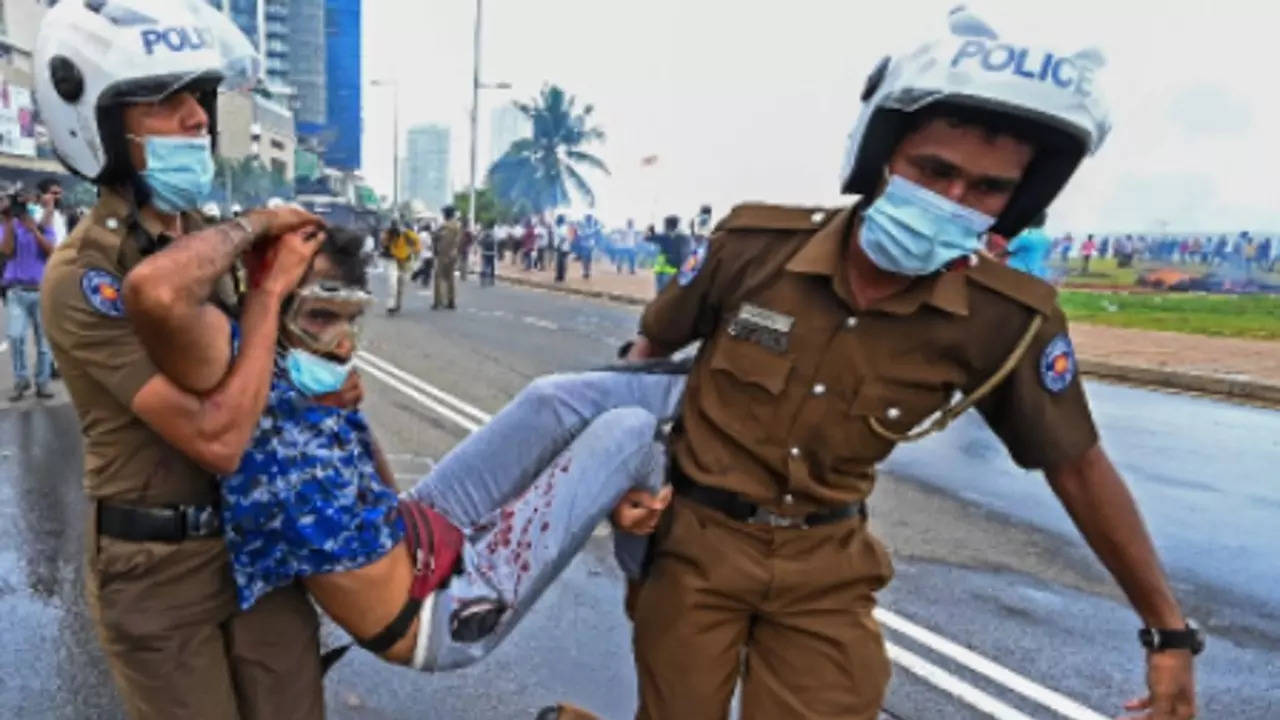 A legislator from Sri Lanka’s ruling party shot dead an anti-government protester and then took his own life during a confrontation outside the capital, police said Monday. Amarakeerthi Athukorala opened fire and critically wounded two people blocking his car in the town of Nittambuwa, police said, adding that one of the victims died of his injuries.

Girl, 8, fell from fairground ride to death in front of her mother after height restriction ignored

Storm in a tea cup? Pakistan urges citizens to give up drink to help economy.