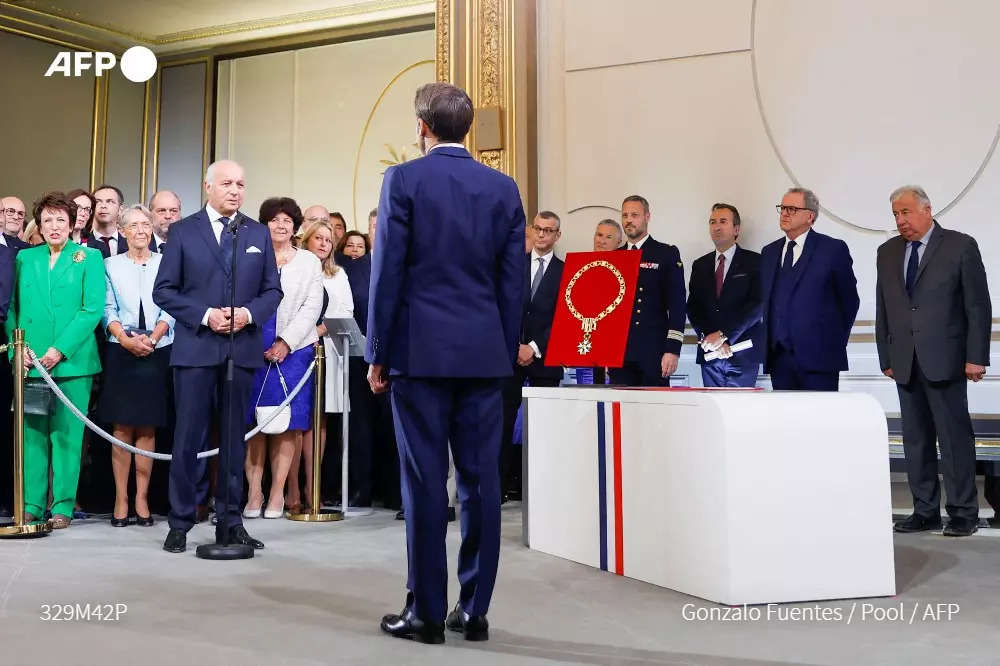 France’s Macron inaugurated for second presidential term
French President Emmanuel Macron was on Saturday inaugurated for a second term after his election victory over the far right, facing immense challenges in foreign and domestic policy following a first term which had often polarised the nation. “I vow to build a planet that is more livable, a France that is more alive and stronger,” he said.

Who was Sidhu Moose Wala?

Testing positive and using the ‘backdoor’ to get into the U.S.

Storm in a tea cup? Pakistan urges citizens to give up drink to help economy.