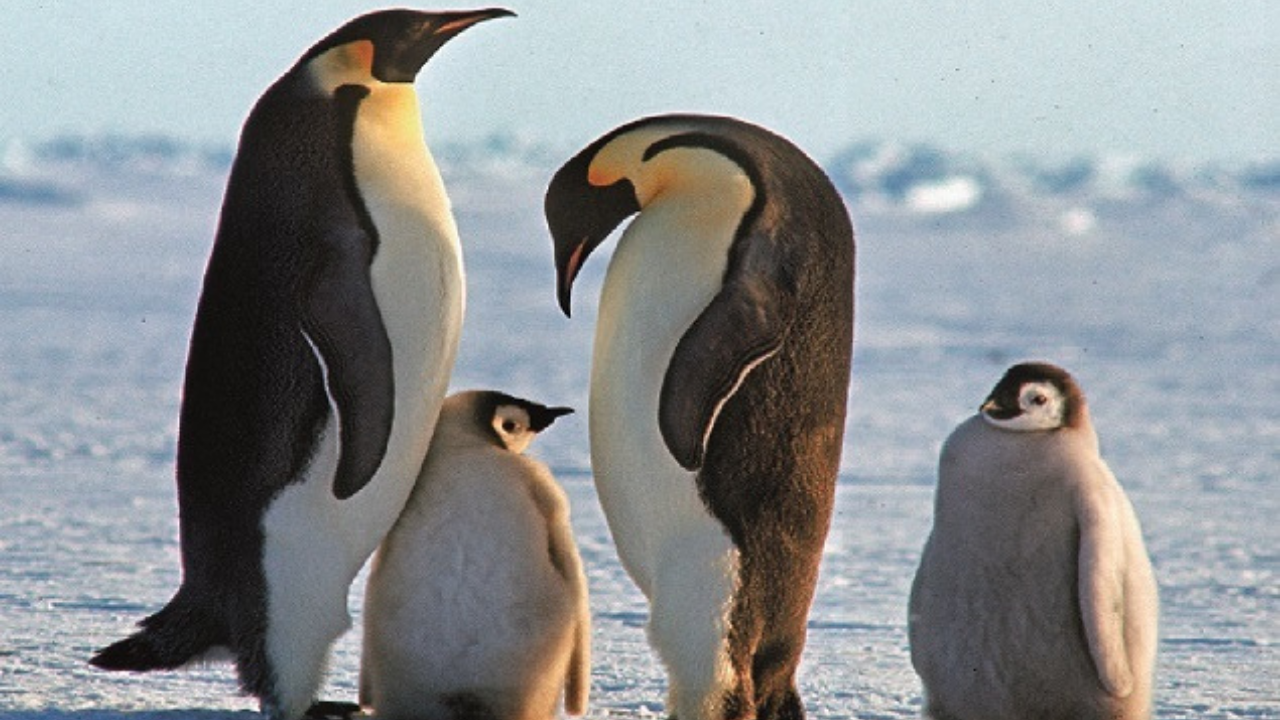 Emperor penguin at serious risk of extinction due to climate change

The emperor penguin gives birth during the Antarctic winter and requires solid sea ice from April through December to nest fledgling chicks. If the sea freezes later or melts prematurely, the emperor family cannot complete its reproductive cycle. “If the water reaches the newborn penguins, which are not ready to swim and do not have waterproof plumage, they die of the cold and drown,” said a biologist.

Ukraine live: US vows to hold Russia accountable for crimes committed by its forces