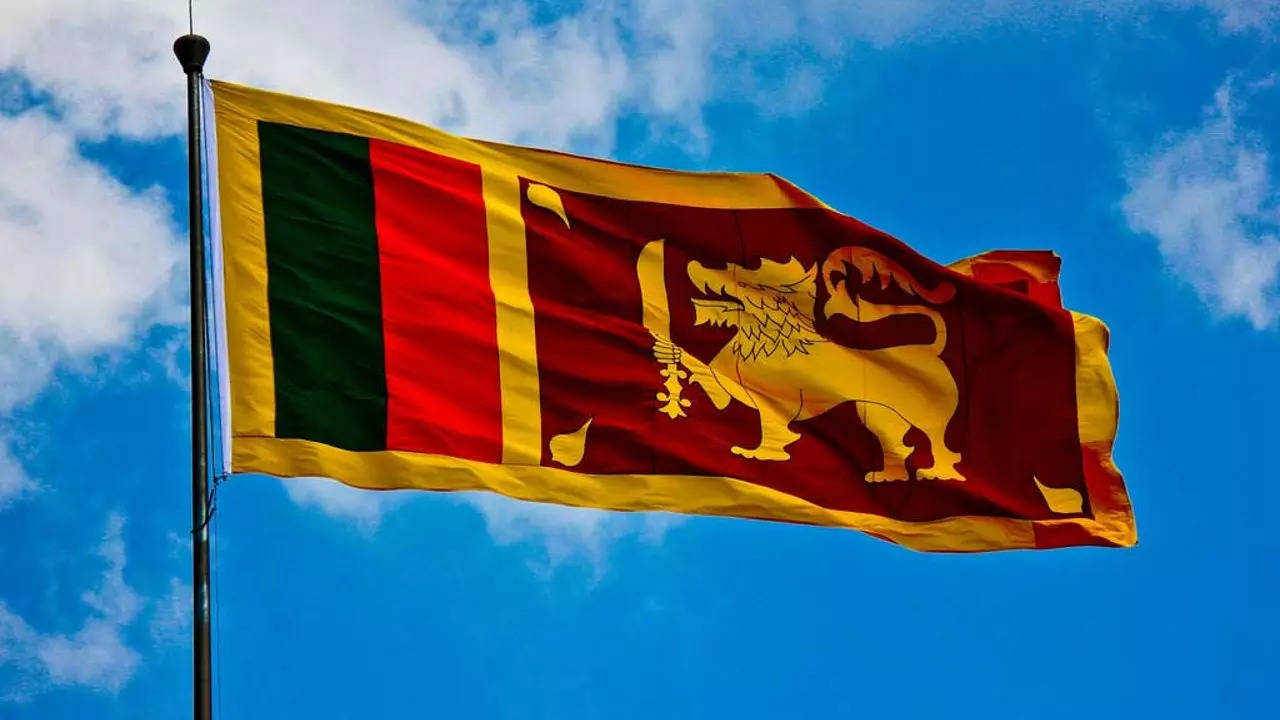 Sri Lanka’s Rajapaksa-led government emerge stronger after defeat of Opposition candidate in Deputy Speaker election
In a major victory for Sri Lanka’s embattled Rajapaksa clan, the government backed nominee on Thursday won the secret vote for the position of Deputy Speaker, demonstrating the ruling SLPP coalition’s ability to prove their parliamentary majority despite raging public protests demanding their resignation for mishandling the country’s worst economic crisis.MP Ranjith Siyambalapitiya was re-elected to the position from which he had resigned.

Parts of Spain on alert amid ‘extreme’ May temperatures